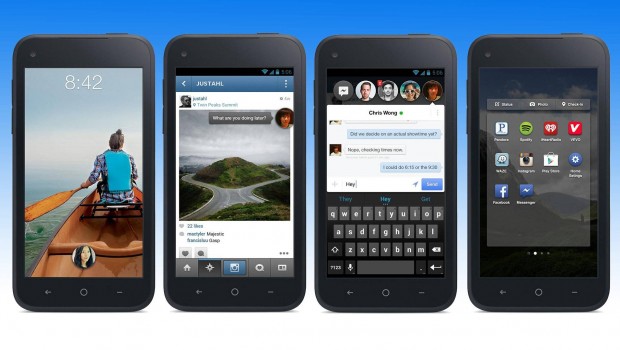 UPDATE: You can now install a pre-release of the Facebook Home application here:
http://qbking77.com/news/pre-release-facebook-home-app-leaks-with-bugs/