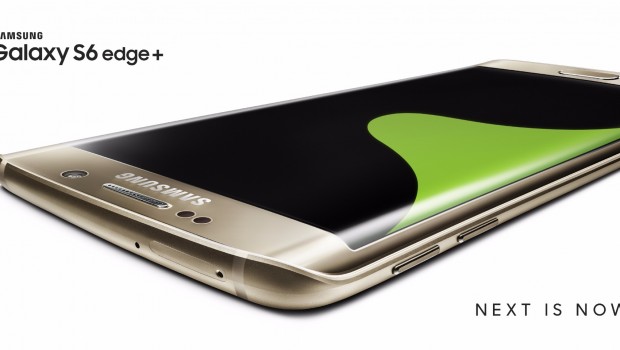 Samsung just had their annual Unpacked event and not only revealed two amazing phones, but also a lot of cool new features and accessories they are bringing to the market.  Let’s check out the newly announced Galaxy S6 Edge+!

This device is almost identical to the Note 5 in terms of specs, but where it is different is in the design.  While it does feature the same metal frame and Gorilla glass on both sides, the Edge+ continues the dual-curved display of the S6 Edge.  Additionally, the S6 Edge+ does not have an S Pen like the Note 5 has.

Also, click here to see the specs and images of the newly announced Note 5. 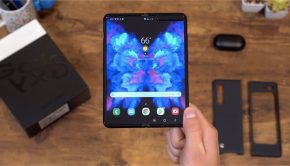 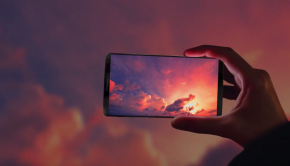 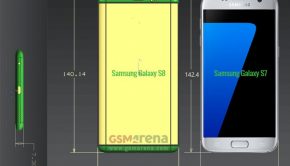