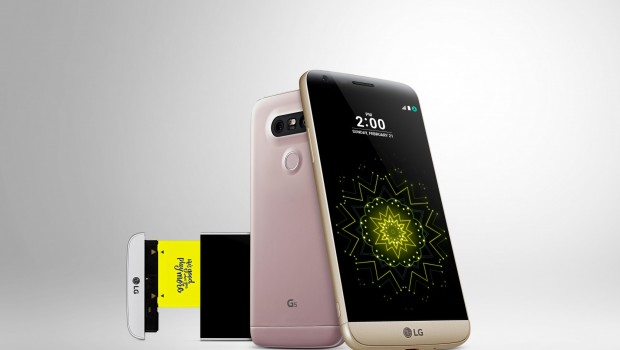 The LG G5 has been officially announced by LG! Here’s a look at what to expect when it comes to specs and also what the LG G5 looks like. LG is going modular with this device with various accessories that can connect to the bottom of the G5, including a camera module and DAC module.
LG G5 Specs and images: 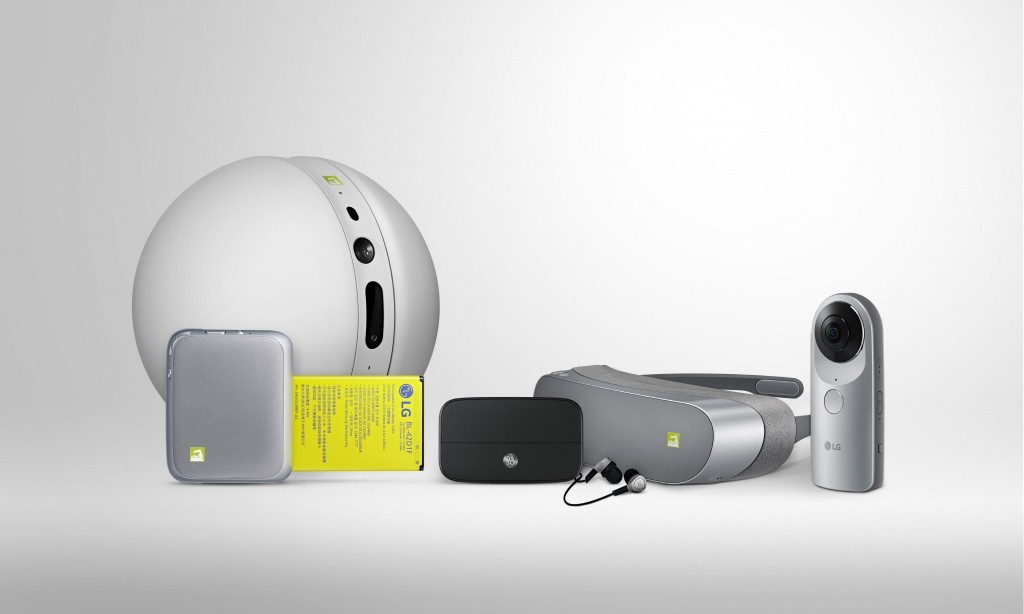 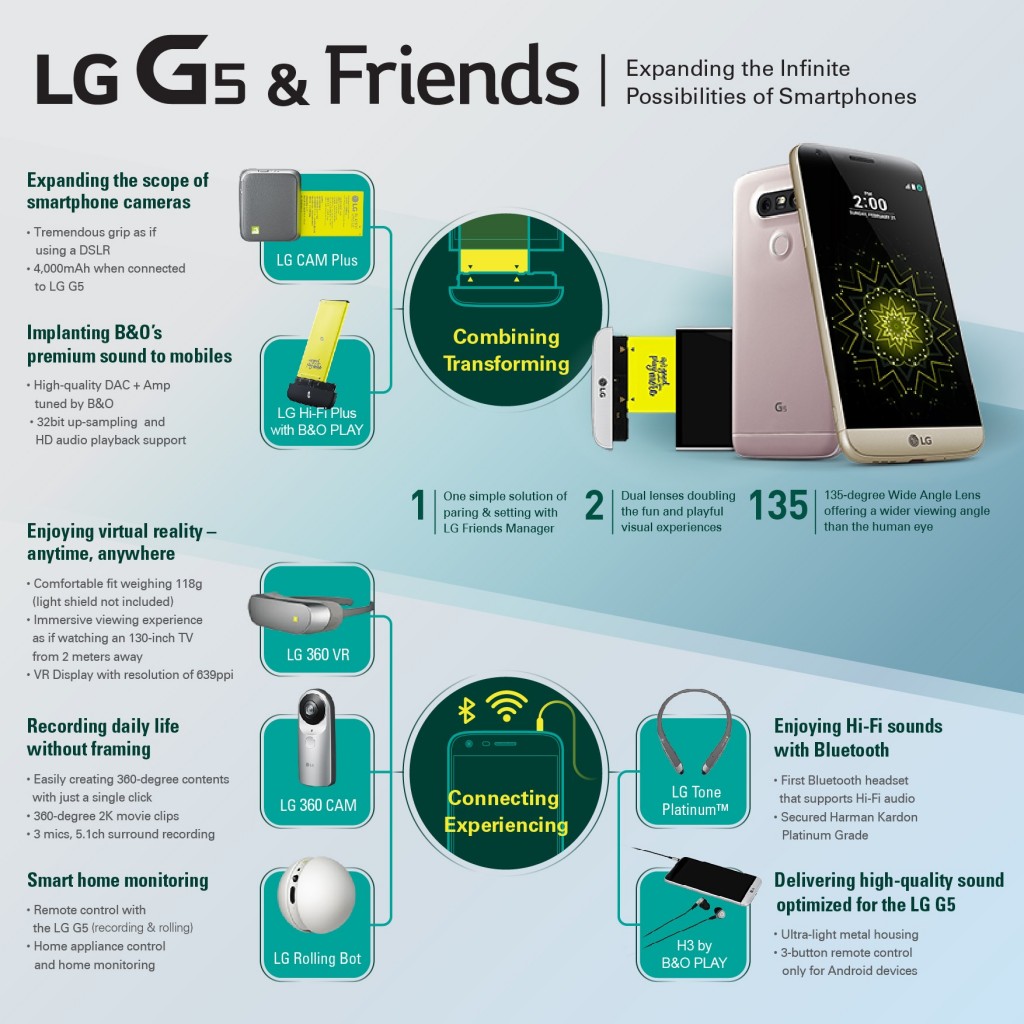 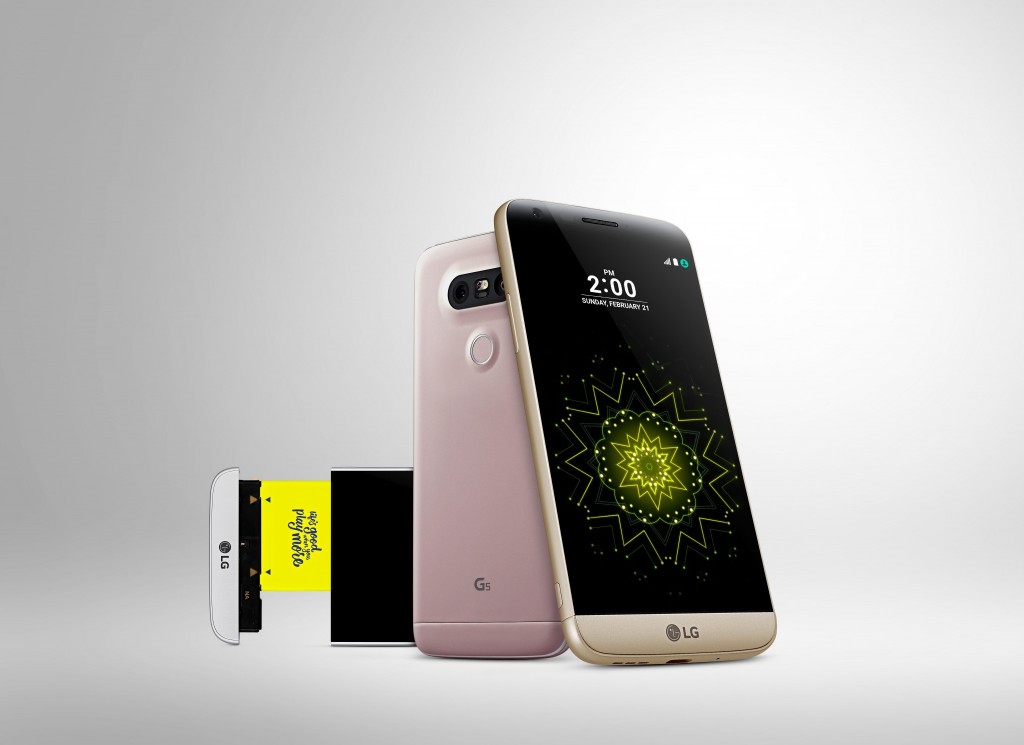 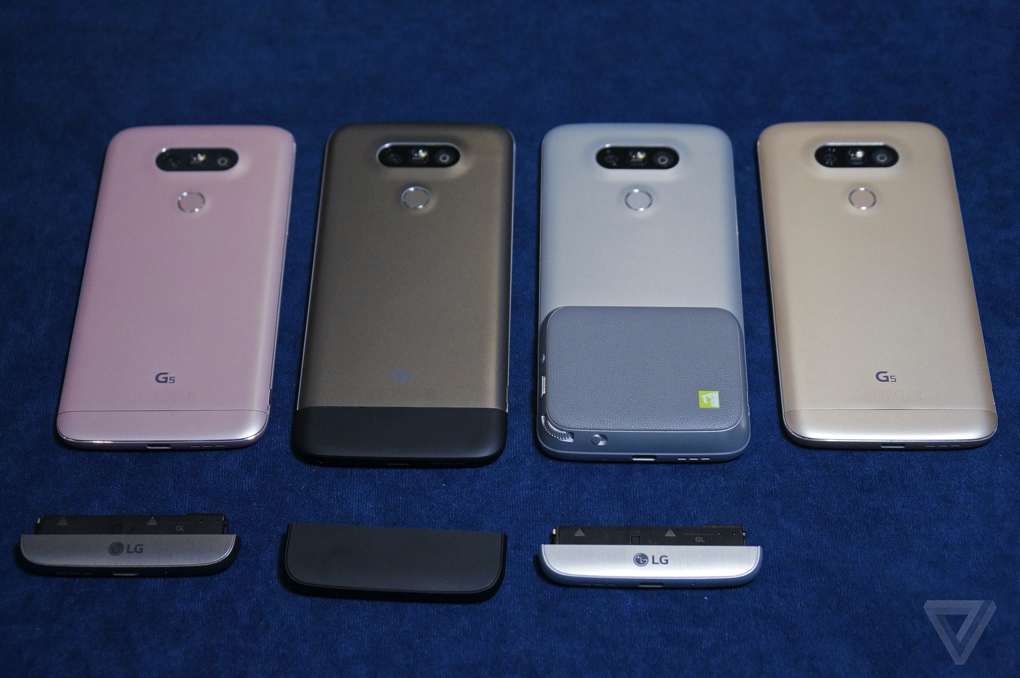 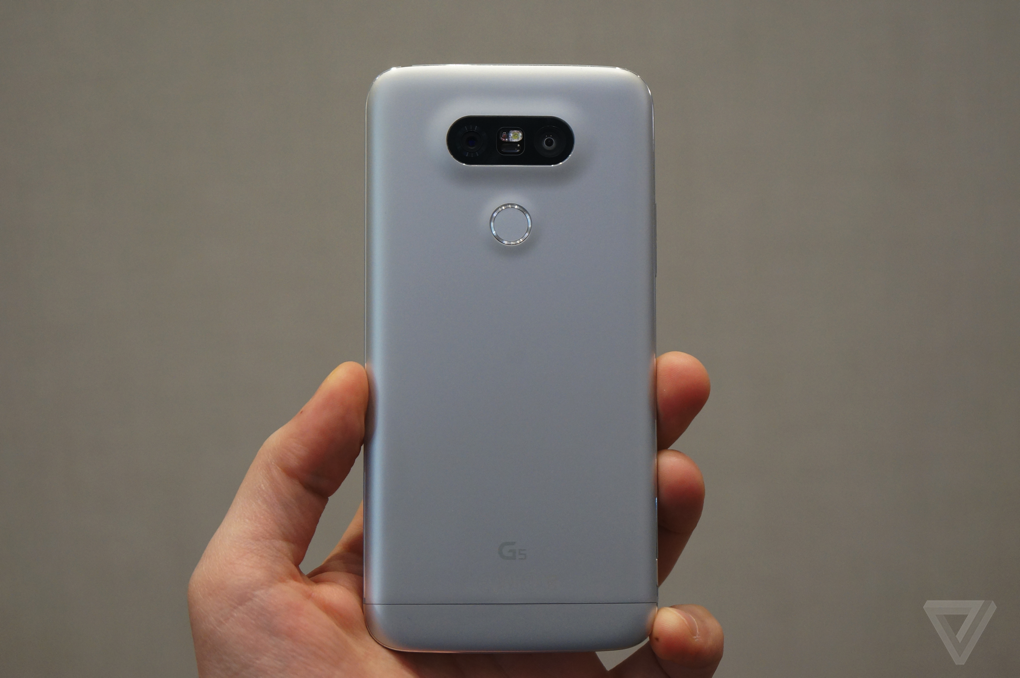 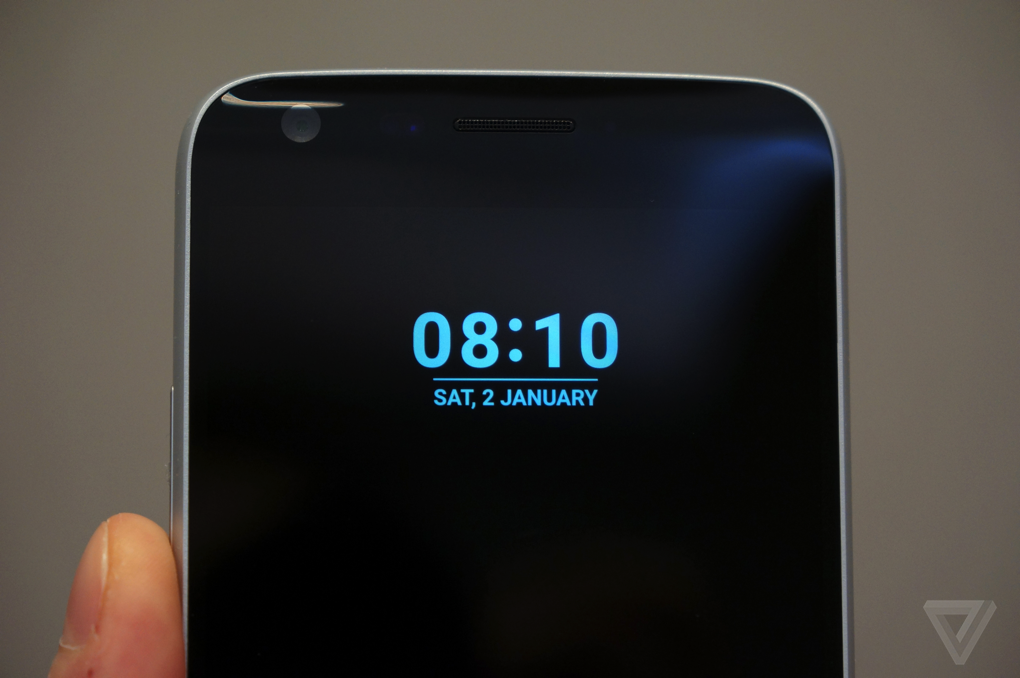 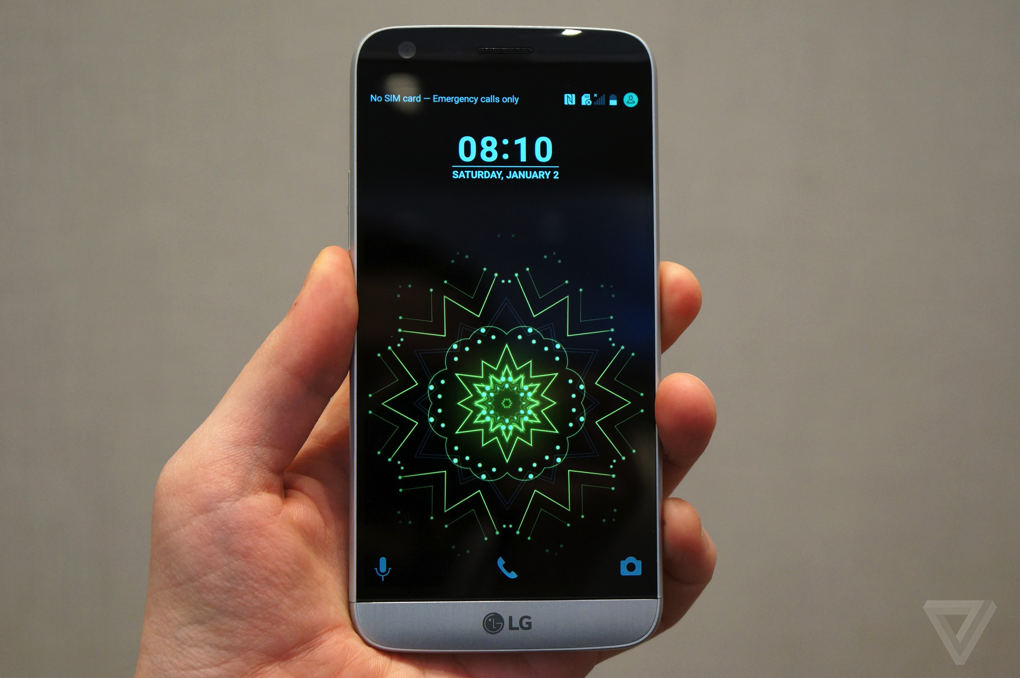 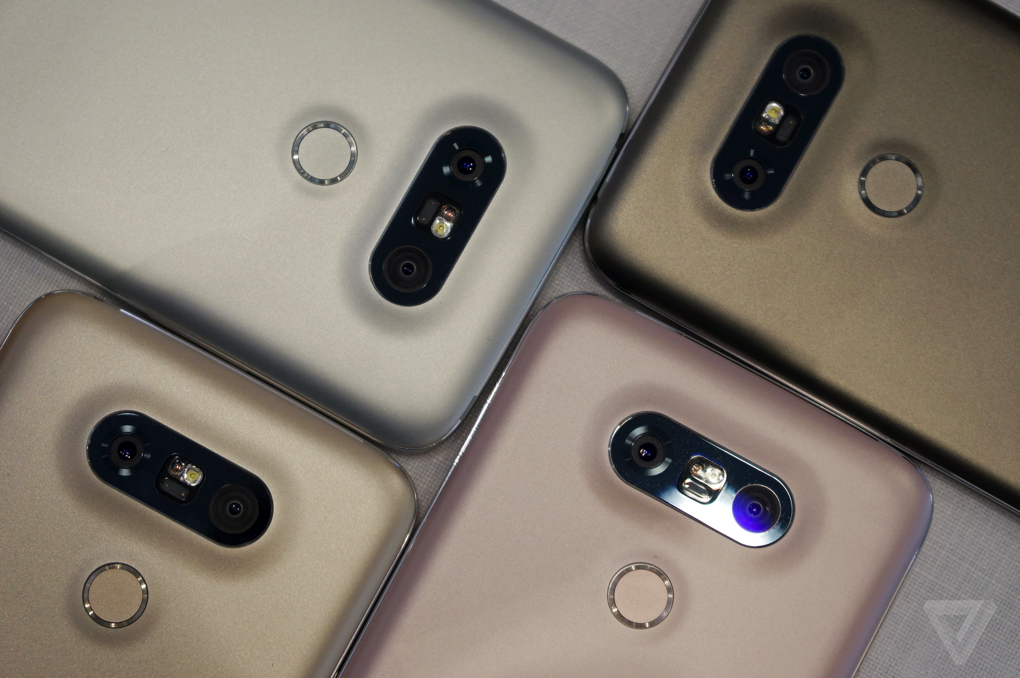 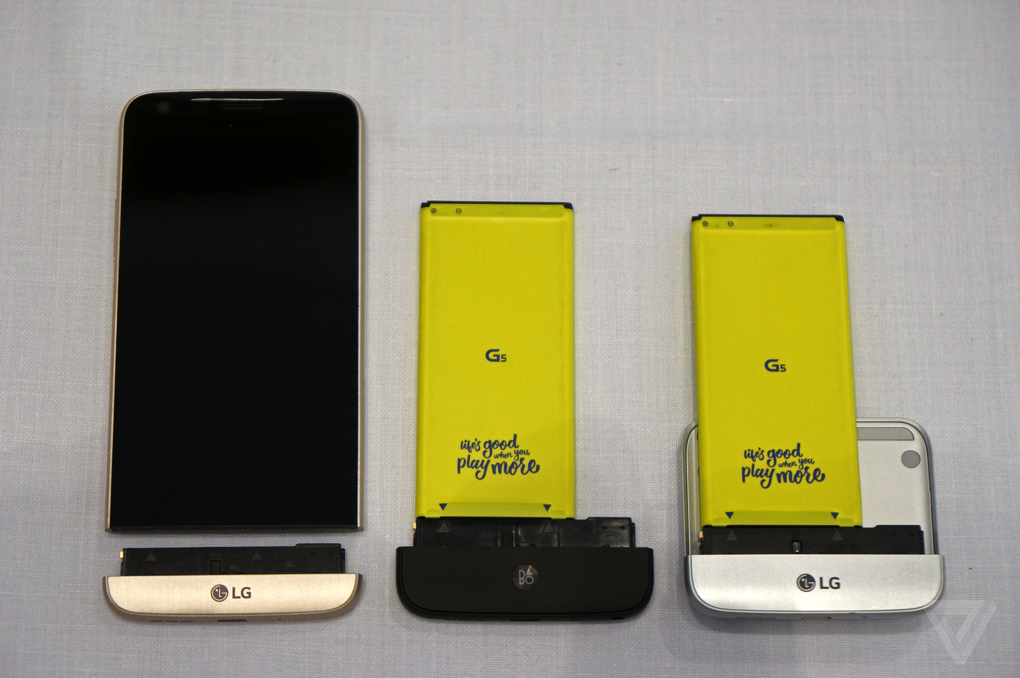 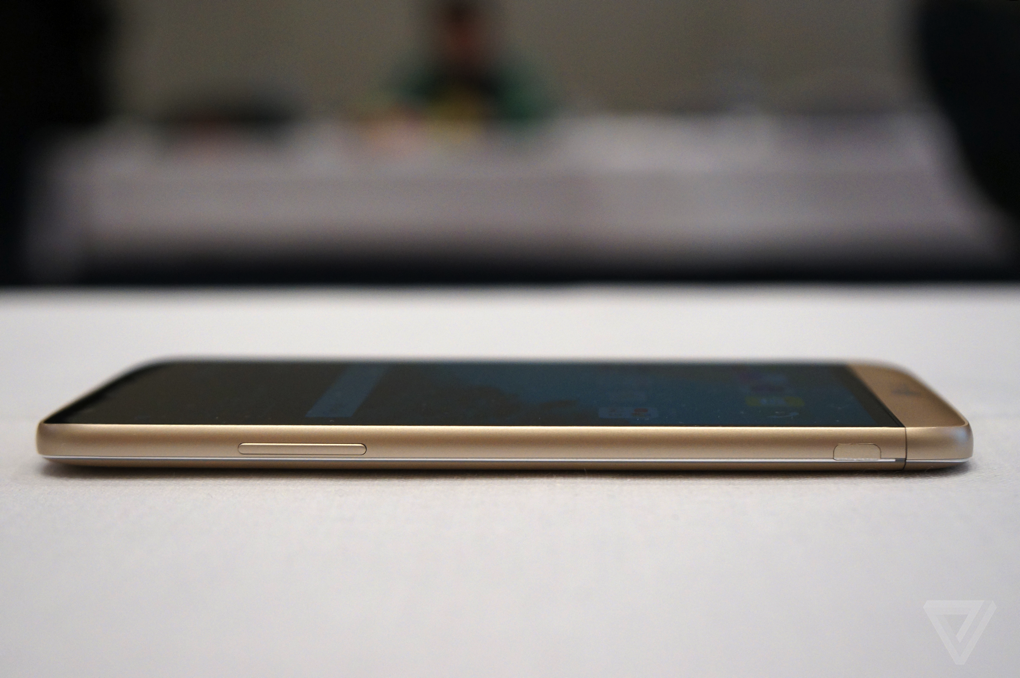 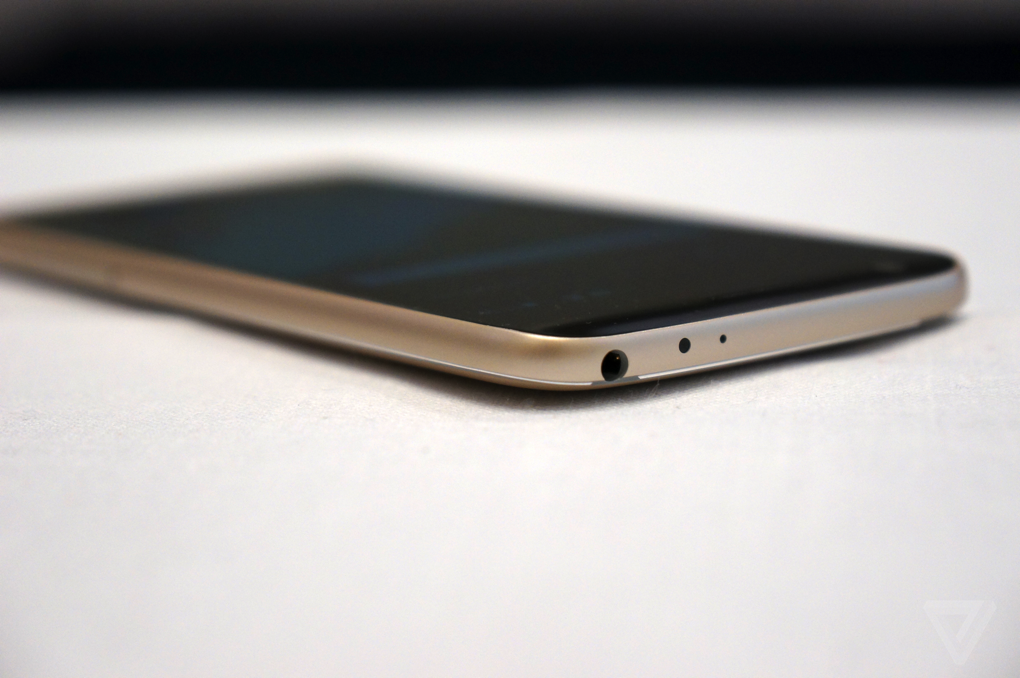 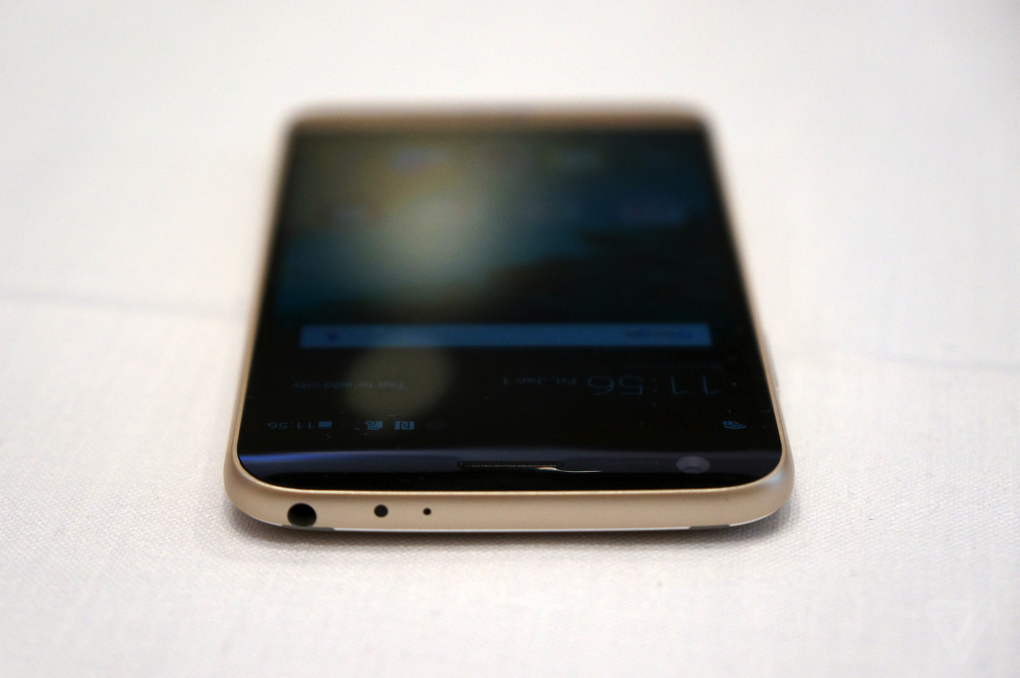 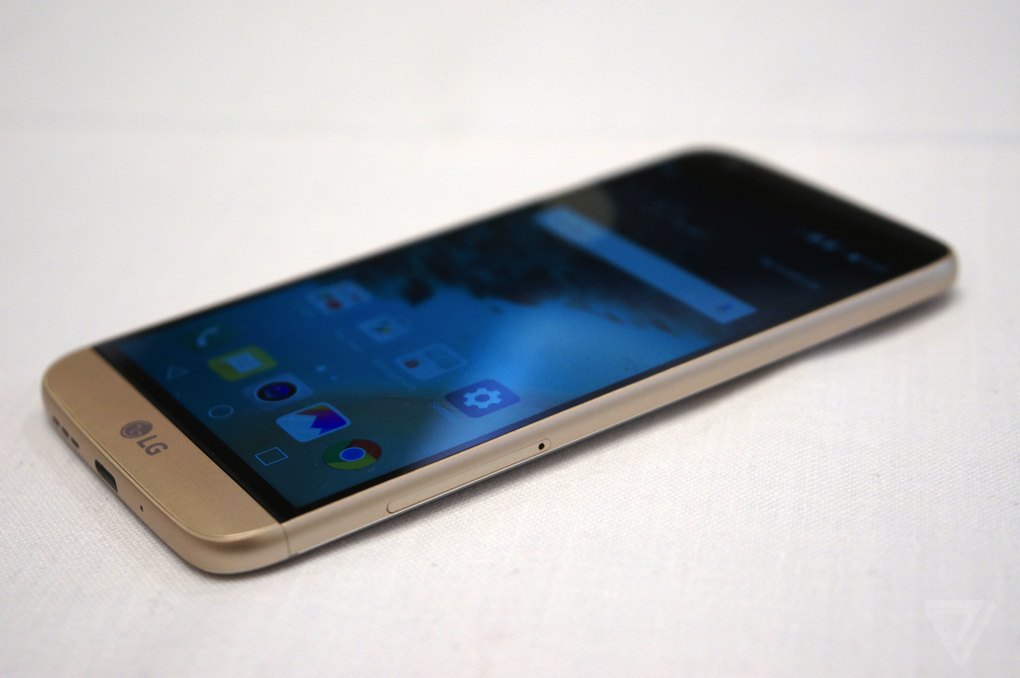 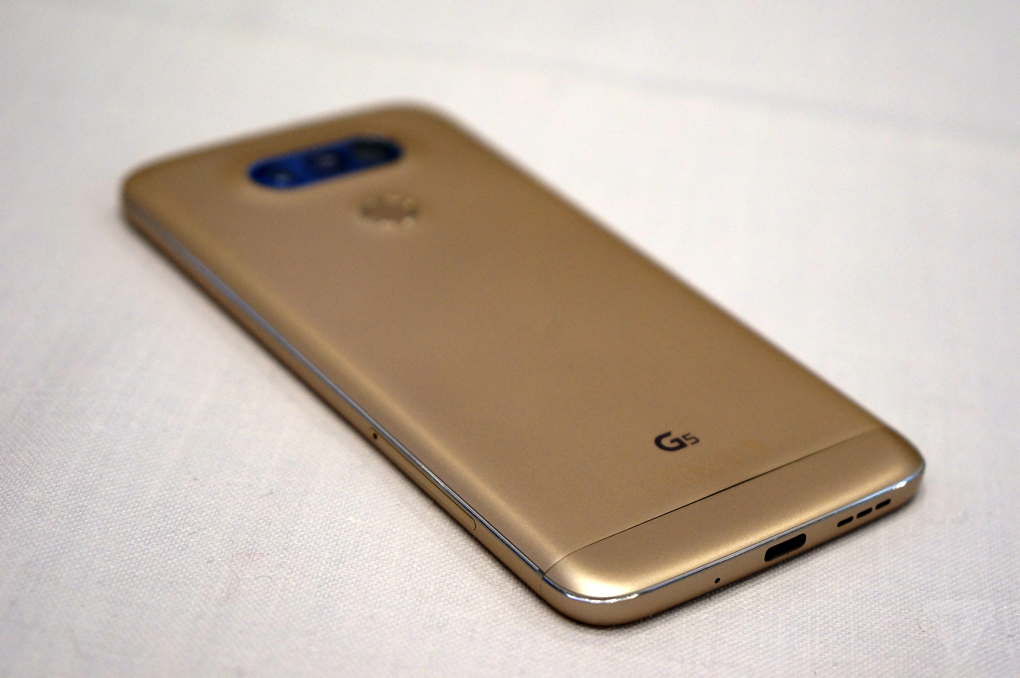 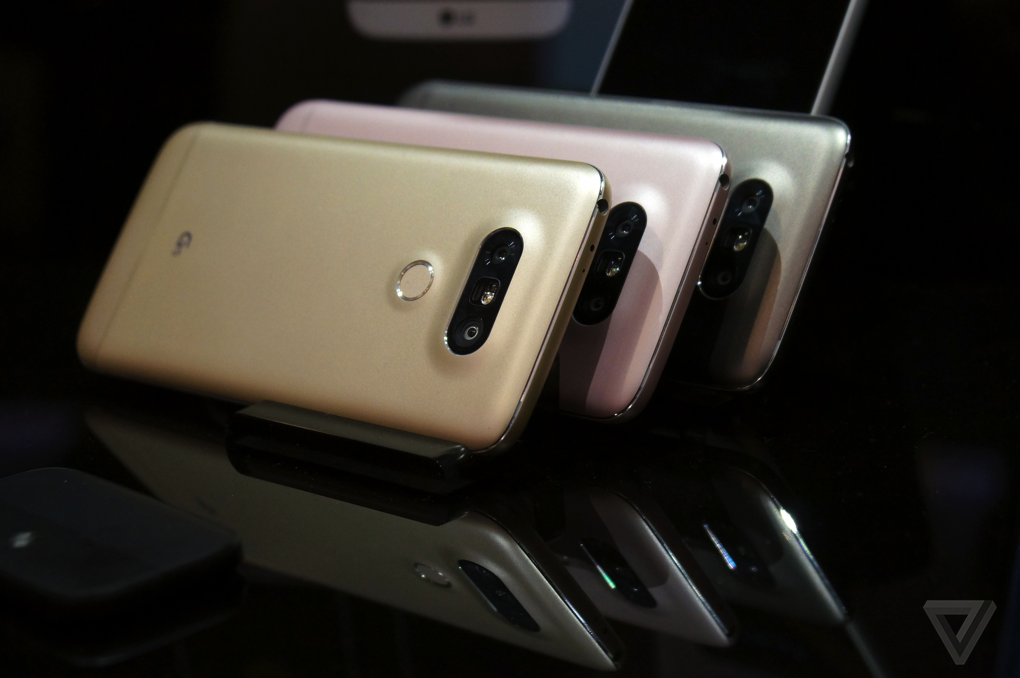 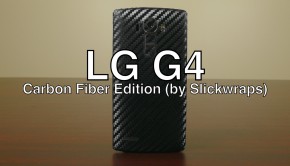 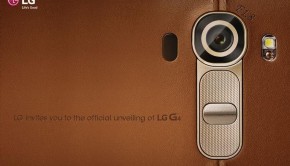 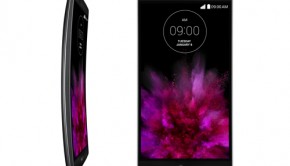 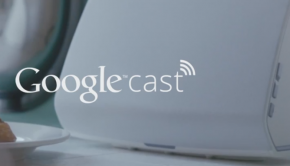