Even more leaks are coming as the day of the Samsung Galaxy S IV unveiling gets closer. This time a video on YouTube has surfaced showing off the device. The device shown in the video correlates with the images that leaked yesterday. Samsung also tweeted an image teasing us of the Galaxy S4, and the shape of the phone in the video seems to correlate with the image (see below).

What do you think? Does this confirm what the Galaxy S IV will look like? 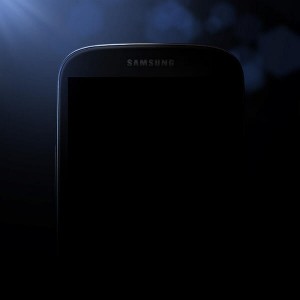 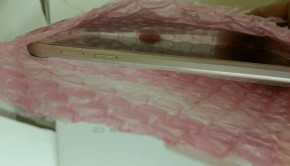 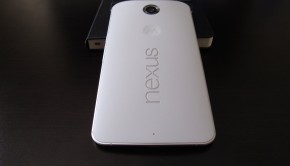 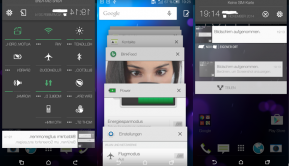 8 Responses to Alleged Video of the Samsung Galaxy S4 Leaks