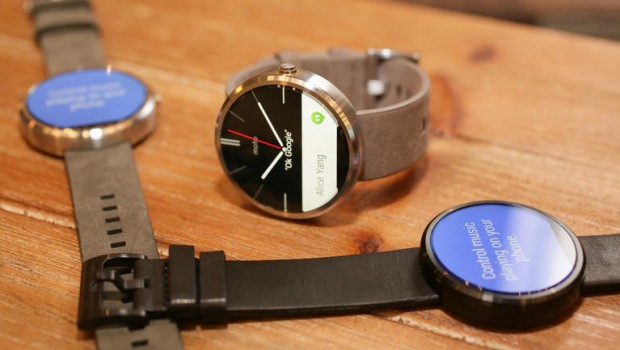 When it comes to smart watches, one of the most important things is how it looks and feels. It’s not the same as a smartphone, since it is always on your wrist for everyone to see. I think everyone can agree that they don’t want a strange looking object on their wrist all the time. The Android Wear powered Moto 360 comes in a couple options at the moment – black or gray. I went ahead and made a video comparing both colors to help you choose once you decide to buy the device (if you buy it).

Check out the video and be sure to vote in the poll! Would you choose the black or gray Moto 360 or neither? 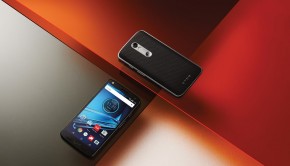 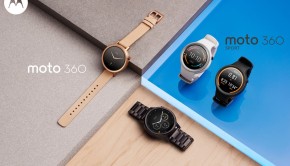 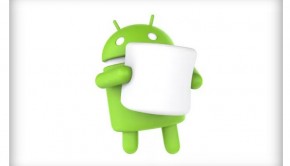