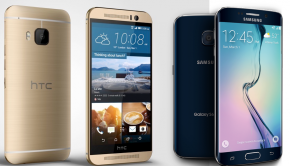 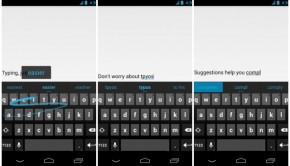 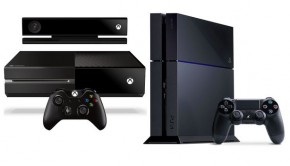 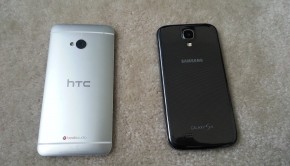 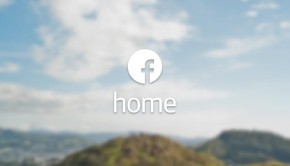 Now that Facebook has come out with the Android App “Facebook Home,” I am curious to see; are you using [… 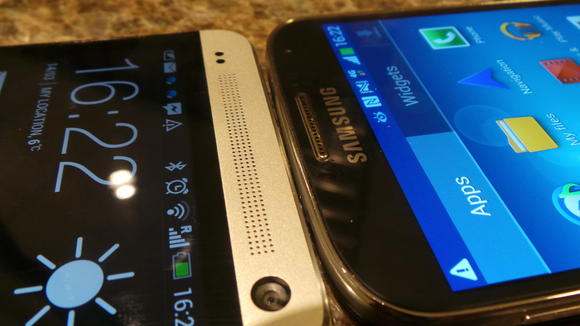 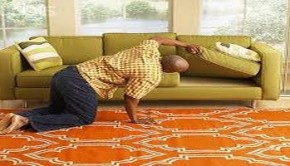 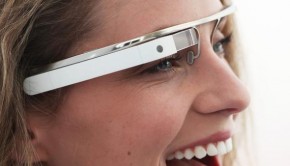 Weekly Poll: Will You Be Purchasing Google Glass?

This weeks poll is a very simple yes or no question. With all the excitement about Google Glass, I am [… 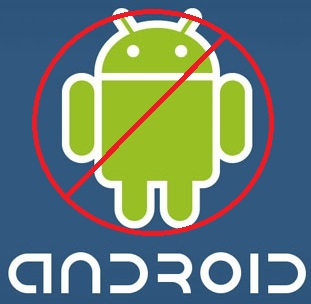 I am very interested to see the results of this weeks “weekly poll.” If you were not allowed to have [… 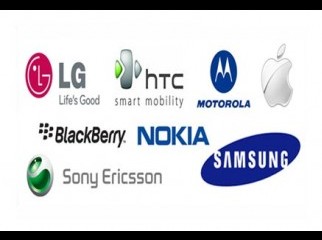 Weekly Poll: Which Smartphone Manufacturer is Your Favorite?

There are many different companies that design and produce smartphones. There is a great amount of competition that goes on […