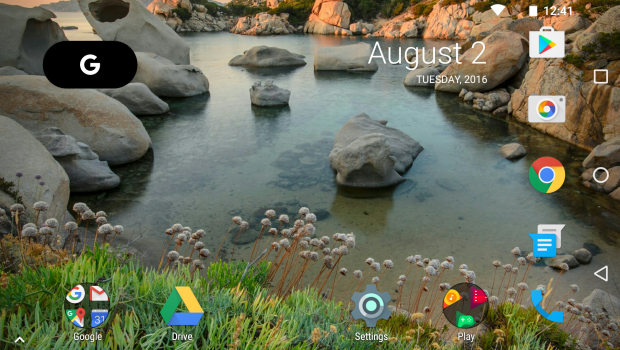 Here is a look at the launcher that could potentially come with new Nexus devices. This Nexus Launcher is still a rumor right now and definitely will be more refined in the future if it is to be actually released.  My video review is below, but make note of the lack of an app drawer button along with the new Google button in the upper left corner.


Downloads (Keep in mind it can be unstable on your device):
Nexus Launcher APK (Won’t include all features, may just force close)
Nexus launcher and wallpaper chooser zip (FLASH ONLY WITH TWRP) (recommended)

Instructions:
For the APK, you can just download it on your device and install it (may have to enable 3rd party installations). Keep in mind this APK may not be stable on your device and may just force close. Use at your own risk.

For the .zip, you will need to flash this with TWRP recovery on your device. Use at your own risk. 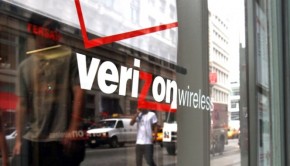 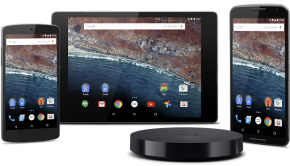 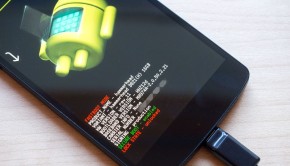