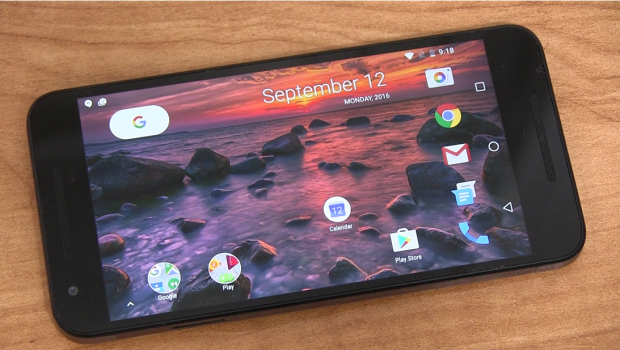 There has been a leak of an updated launcher that is rumored to come on the new “Pixel” phone from Google. This launcher was previously called the “Nexus Launcher”, but has since been updated with the Pixel brand. This Launcher will most likely be released with the new phones coming from Google, which we can assume will be using the Pixel brand instead of the Nexus line of devices. See the video below for a full review of the Pixel Launcher and also grab the downloads as well! Install at your own risk. 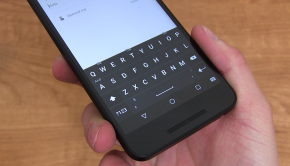 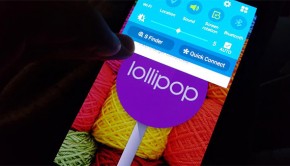 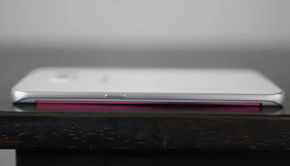 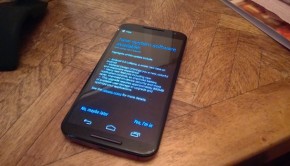