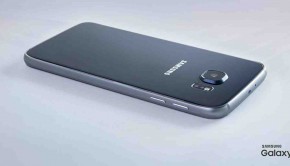 This video will show you the easiest way to flash stock firmware on the Galaxy S6 with Odin. This will [… 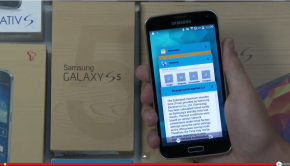 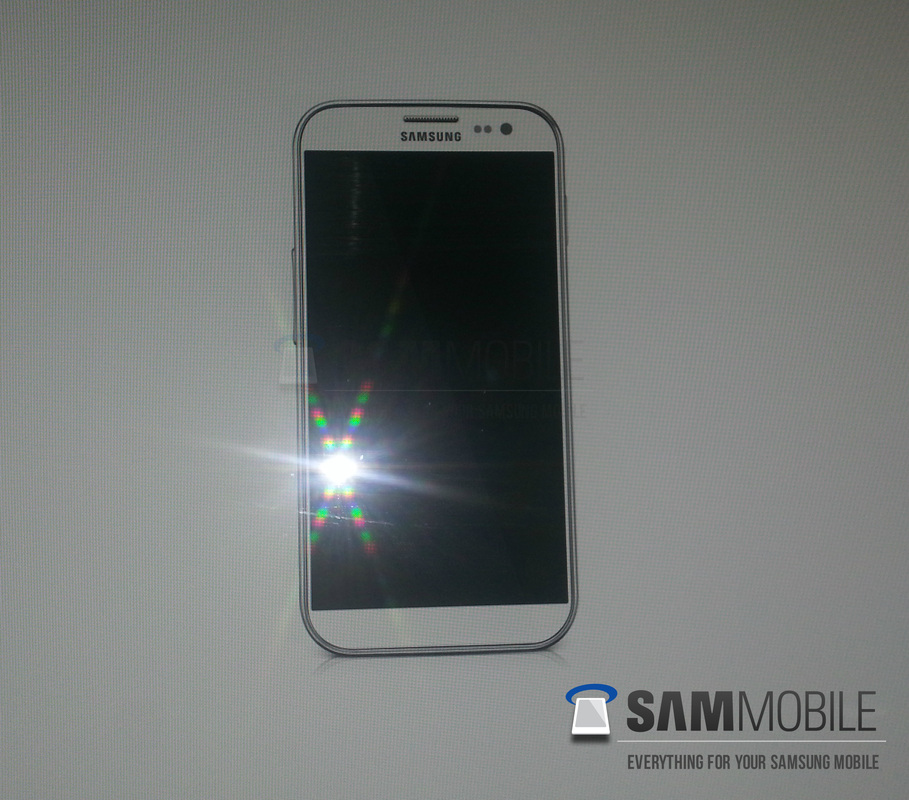