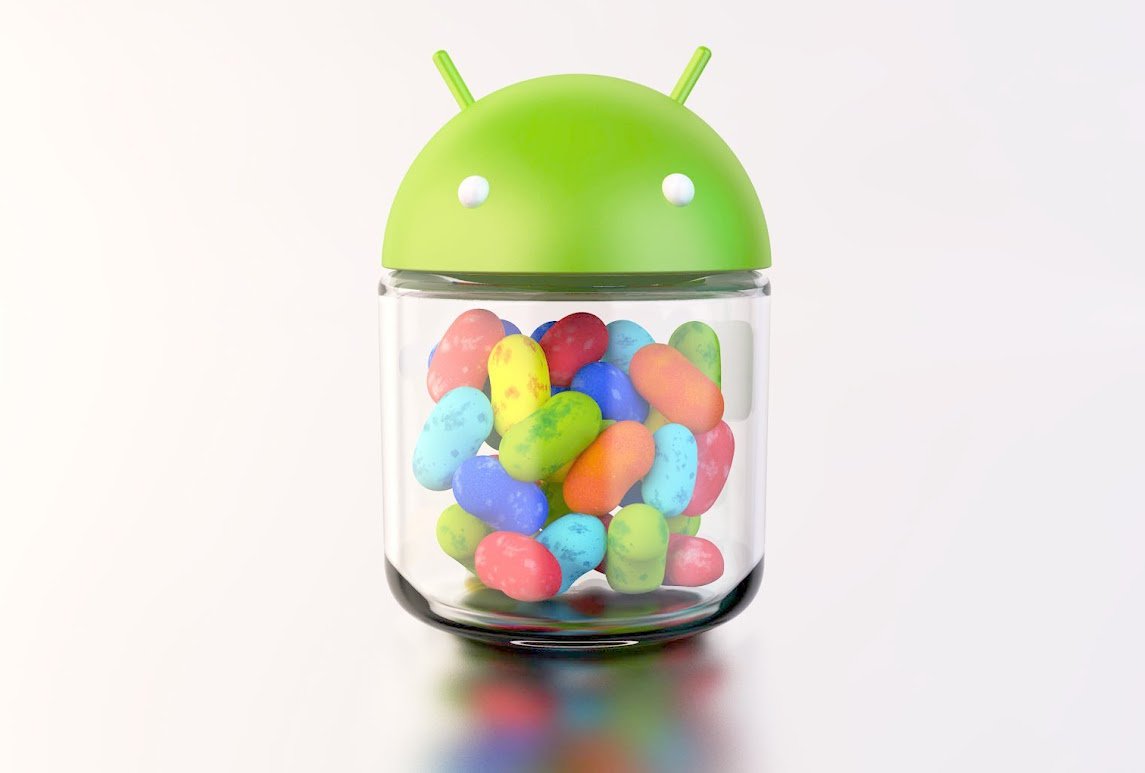 As requested, here is a review of the progress of Android 4.1 Jelly Bean on the Nexus S 4G. Let [… 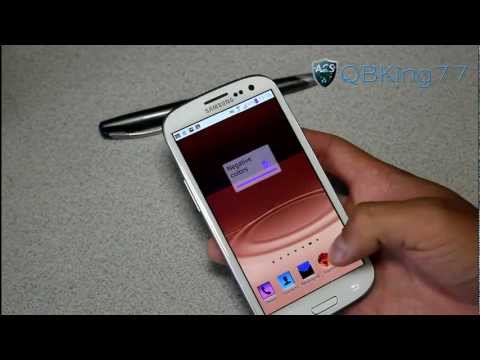 How to Install: This video will show you the proper steps to install the Blazer Rom on the Sprint Samsung [… 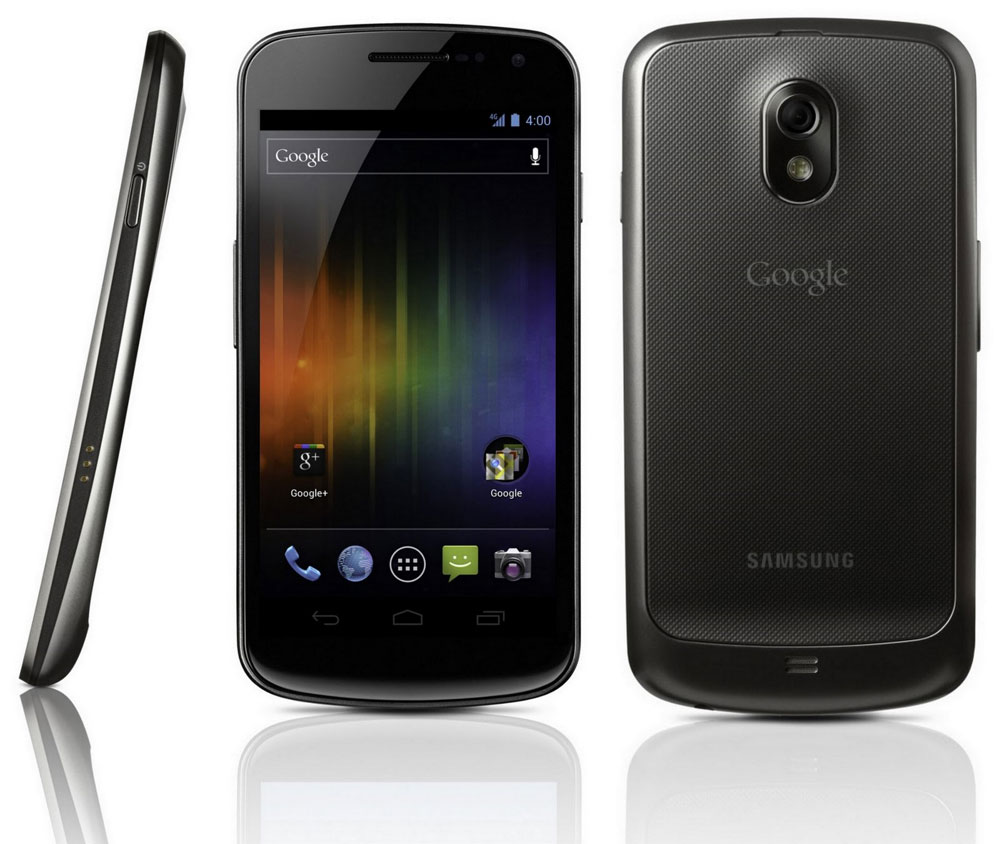 This is a full review of the Galaxy Nexus. This device is running Android 4.0.4 Ice Cream Sandwich. Let me […

Here is the first installment of QbKing77’s Klassroom. Something I want to do to educate everyone on all things Android! […

Here is the 19th Episode of QbKing77’s Korner! The show everything Android and Tech related. If you have not, I […