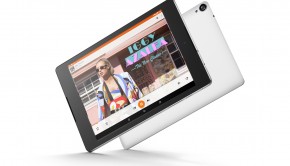 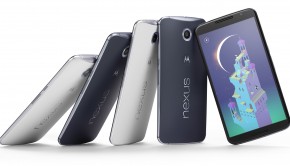 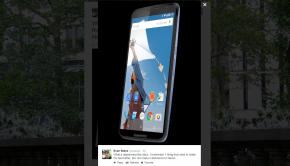 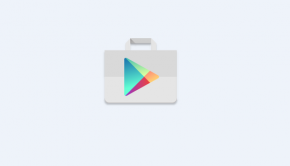 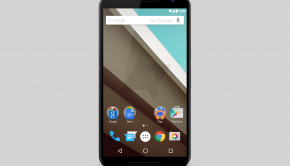 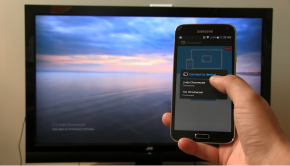 Here is a video showing off how to screencast and mirror your Android phone screen on the Chromcast device. This [… 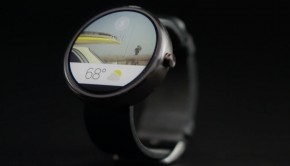 Google has announced a new Android based Platform for smart watches – Android Wear! They have partnered with various manufacturers [… 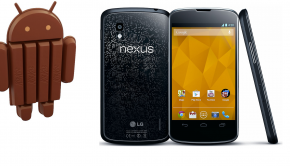 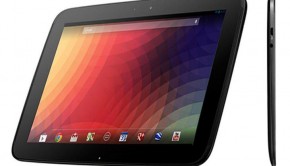