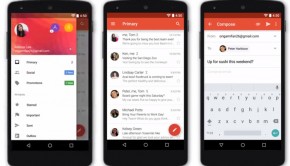 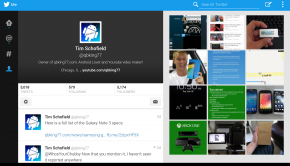 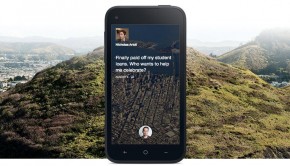 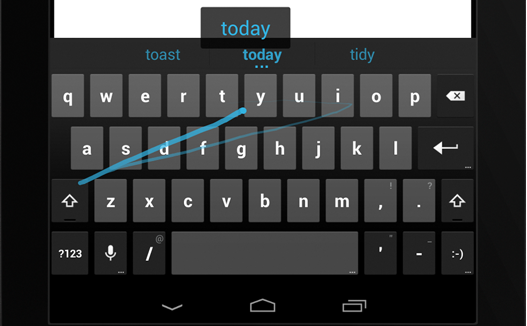 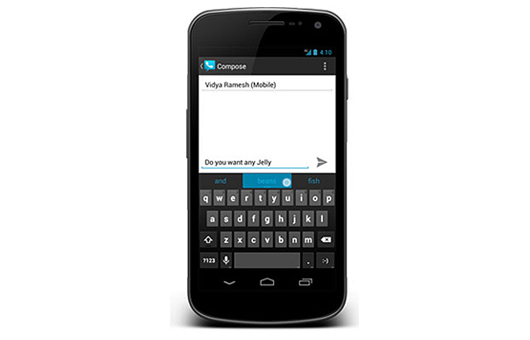 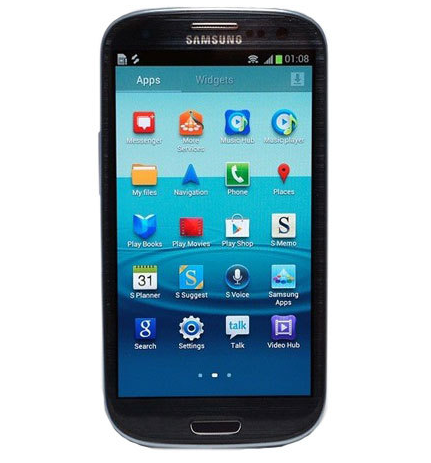 Here is a full review of the new Touchwiz 5 launcher featured on the Samsung Galaxy S III. Let me [… 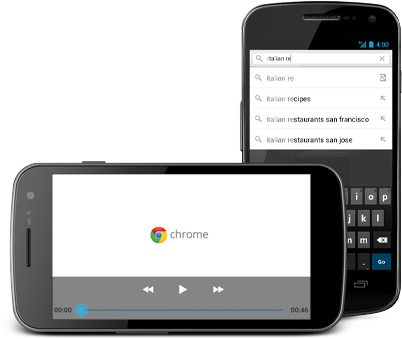