Browsing the "a week in tech" Tag 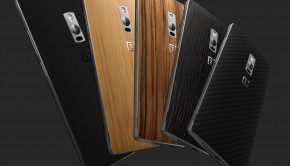