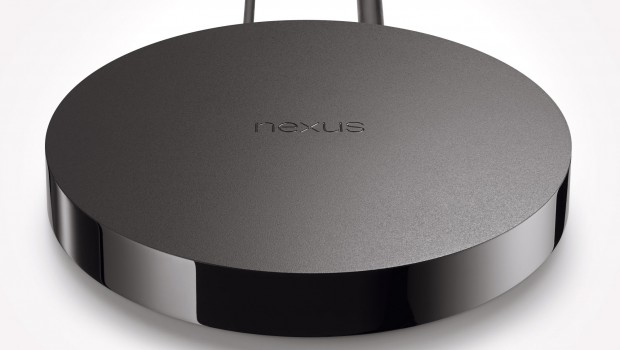 Google just recently announced the next iteration of their Nexus line, the Nexus 6 by Motorola, the Nexus 9 by HTC and along with its release came the release of the Nexus Player made by Asus.  A device that is advertised as a ‘sleek console’ and is basically a crossover between a Google Chromecast and a Ouya (which is an Android gaming console if you haven’t seen it).  So essentially this device allows you to enjoy all your online sources of entertainment (Netflix, Hulu, Youtube), cast your Android device’s screen to your TV, and play Android games on your TV.

For specs, this device comes with a 1.8GHz Quad Core Intel Atom processor, a Imagination PowerVR 2D/3D Engine, 1GB RAM, 8GB internal storage, HDMI out (1920×1080 @ 60Hz) and Micro-USB 2.0 ports, and Bluetooth and Wi-Fi connectivity.  This device also comes with a slick ‘voice-activated’ remote and a gamepad can be purchased separately to play Android games on the device.

Although this device does do a lot, it all depends on the price – if it is a lot more than the $35 price point of a Chromecast and all it really does is add gaming, then why buy it?  Also, it appears Google is trying to change the gaming industry by providing cheap gaming, compared to next-gen consoles – which would be a reason to buy it if you don’t already have a smart TV or a Chromecast.

Pre-orders for this device start on October 17th and at this moment will only be available on Google Play.  What do you think of this device?  Better than a Chromecast?  Let me know if you will buy one in the comment section below! 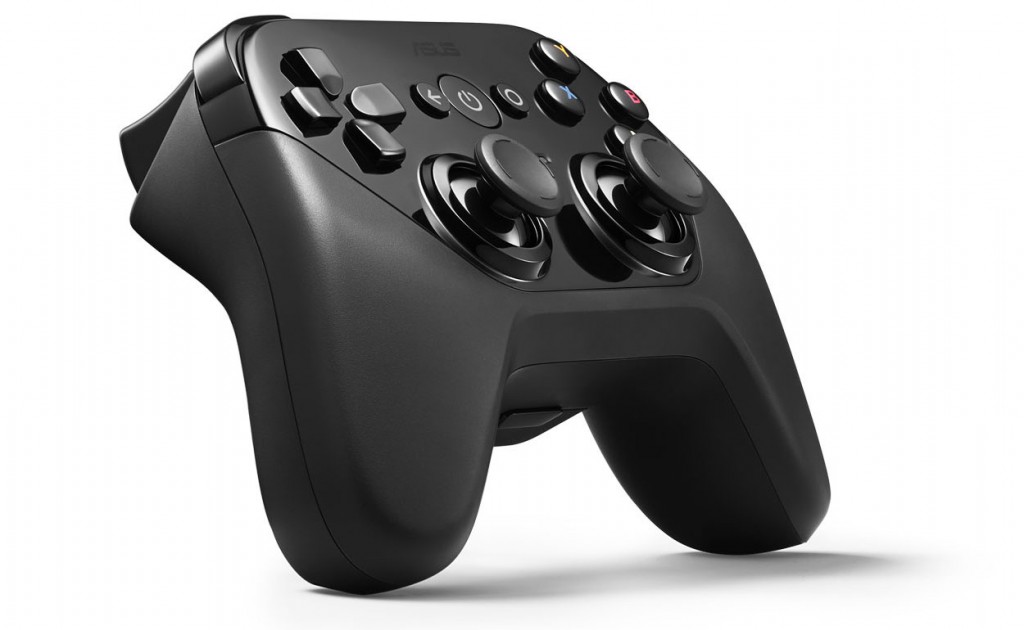 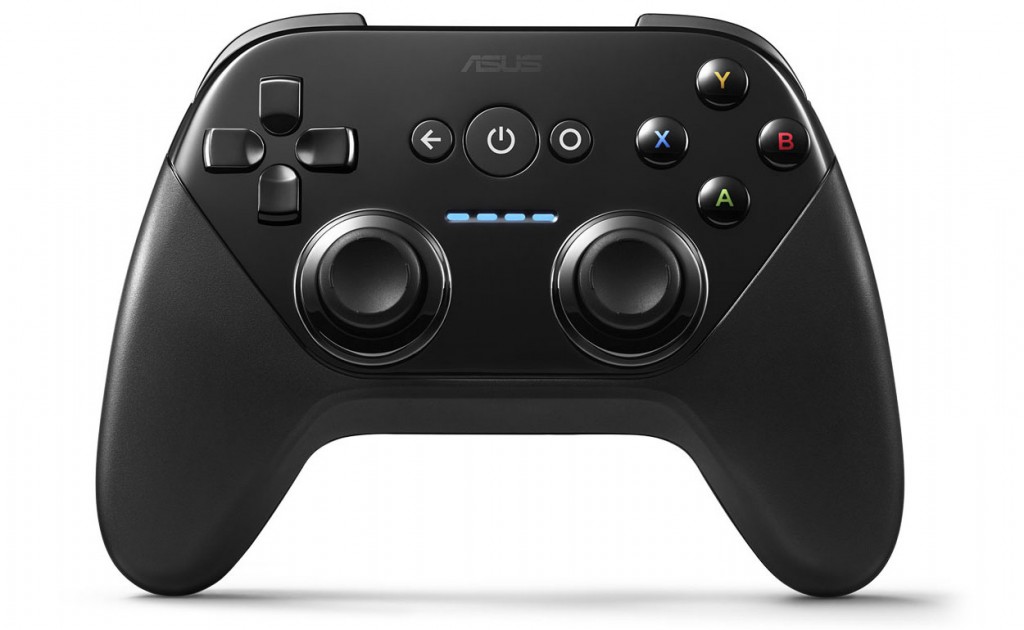 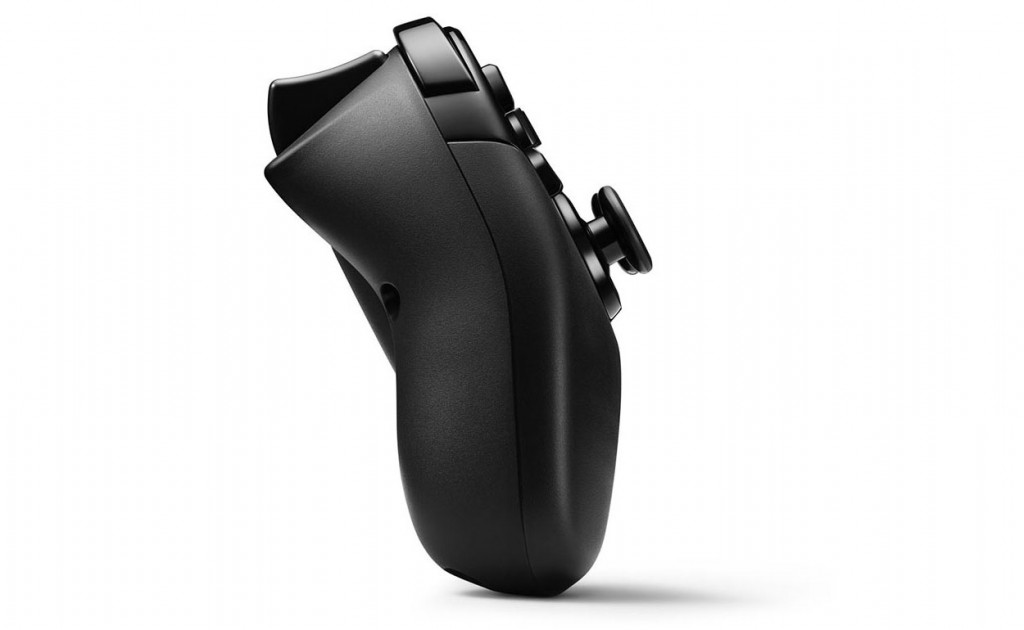 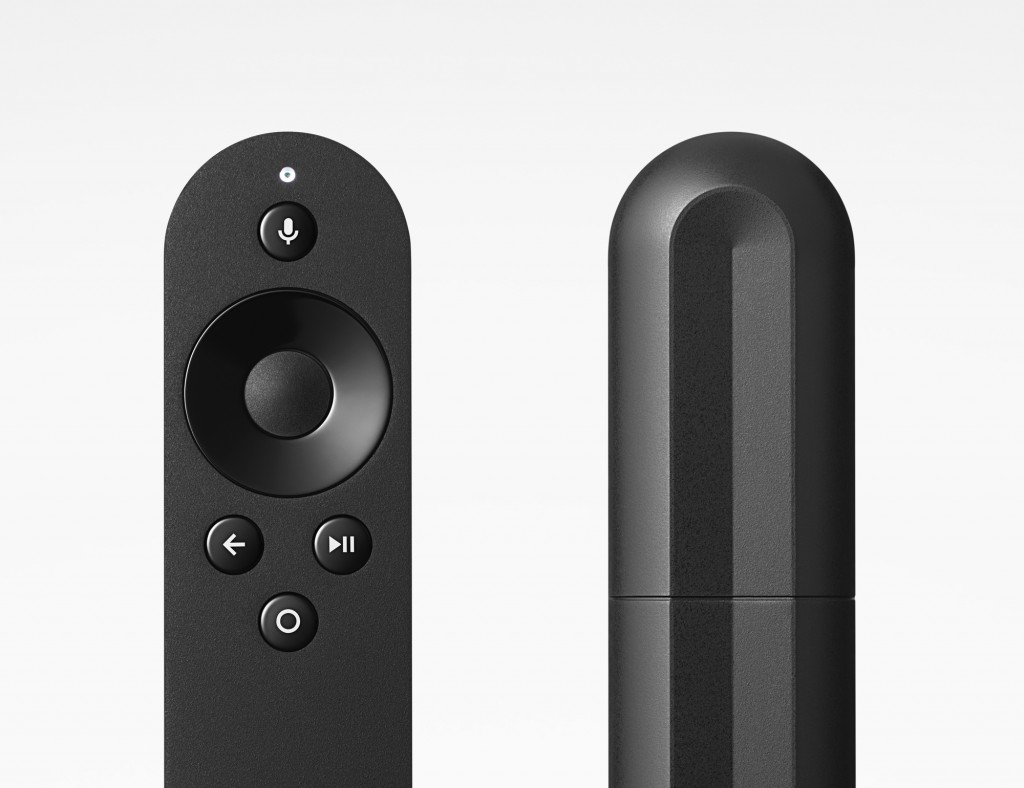 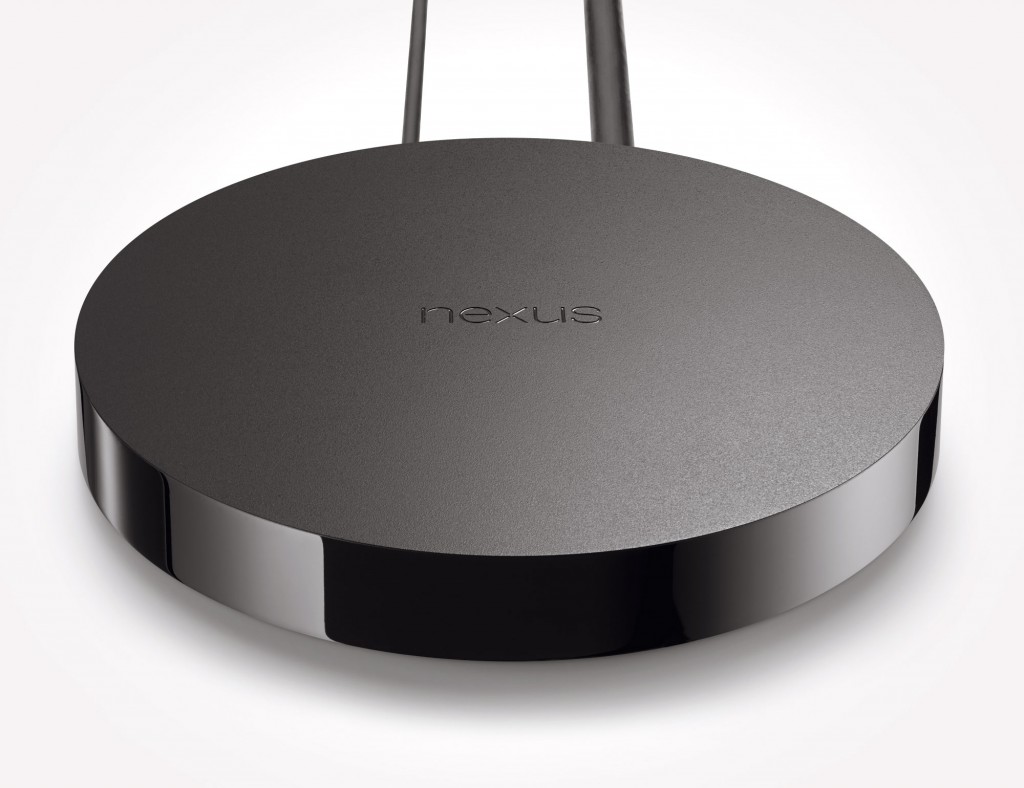