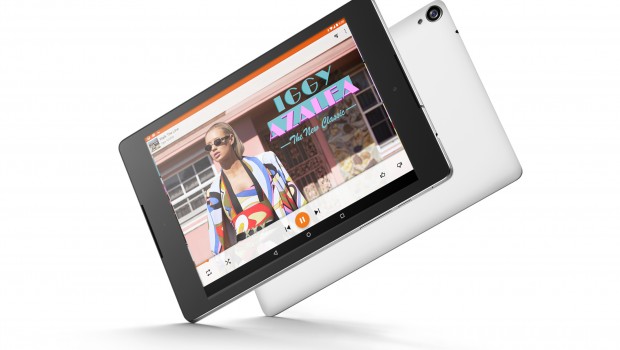 The Nexus 9 is official today running Android 5.0 Lollipop! This device is made by HTC, and as you can guess – the screen is 9″ (8.9″ IPS LCD). It has 3 color variants including white, black, and tan. “With a soft grip back and subtle curves, the Nexus 9 tablet strikes a slim profile that’s light and comfortable for work or play.”

What really sells it for me is the HTC Boomsound front facing speakers! I love them on the HTC One M8 and M7. As seen below it also included a keyboard (probably sold separately). Hopefully Android 5.0 Lollipop will include more “desktop” features that will make a keyboard more useful.

Specs wise, it has a 8MP rear camera and 1.6MP front camera. Not exactly sure why HTC didn’t include a 2MP front facing camera. You have the option of either 16GB of storage and 32GB of storage. CPU: 64-bit NVIDIA Tegra K1 processor 2.3 GHz and GPU: Kepler DX1. One thing to note is that it has a 64-bit processor ( I wonder if it has 4GB of RAM). As said in the title, it is available for pre order October 17th and probably will be shipped early November.

Check out the pictures below and let me know what you think! 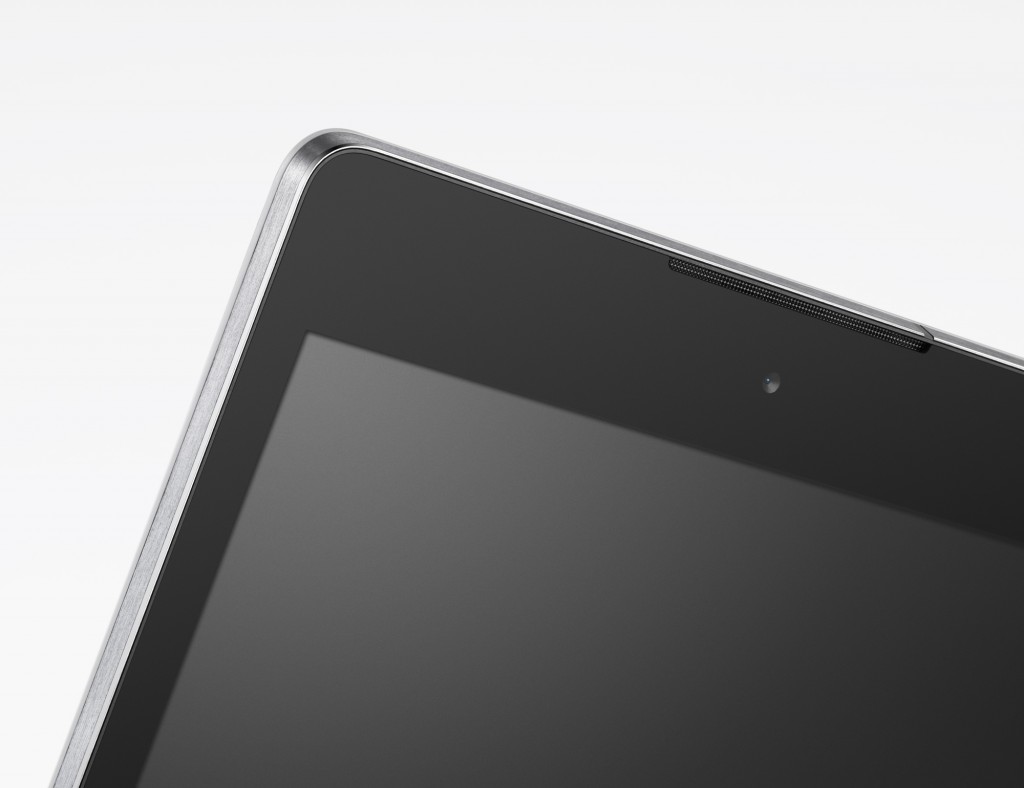 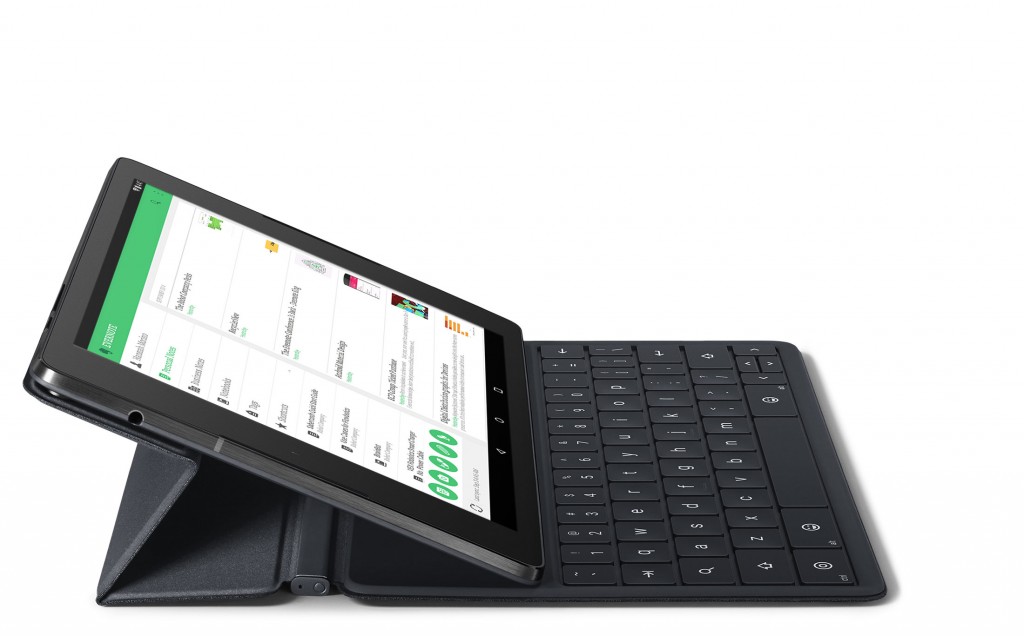 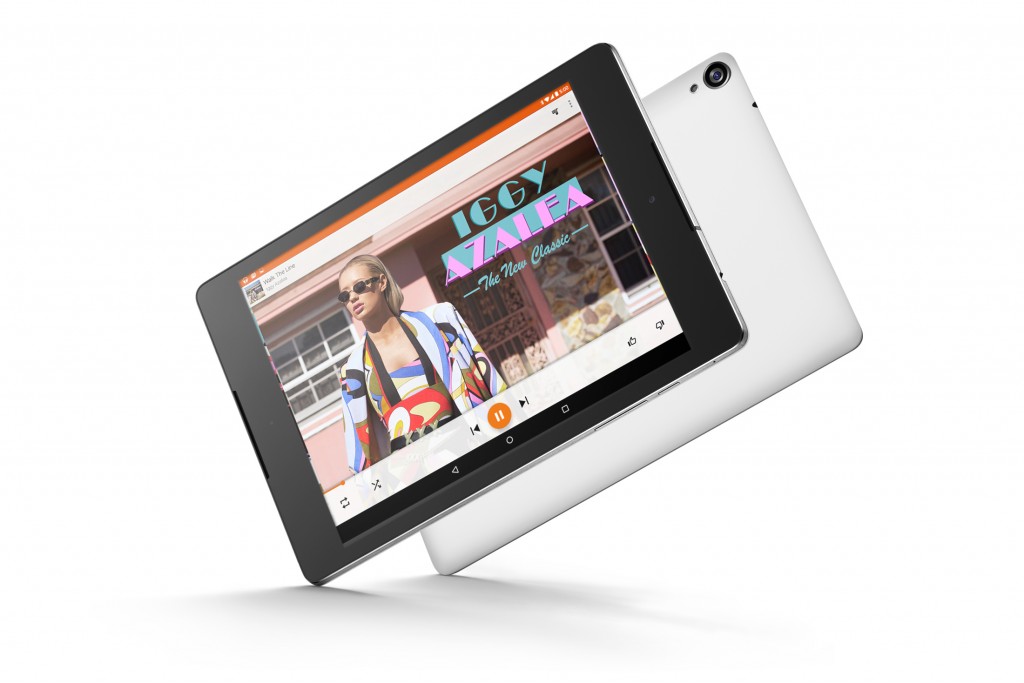 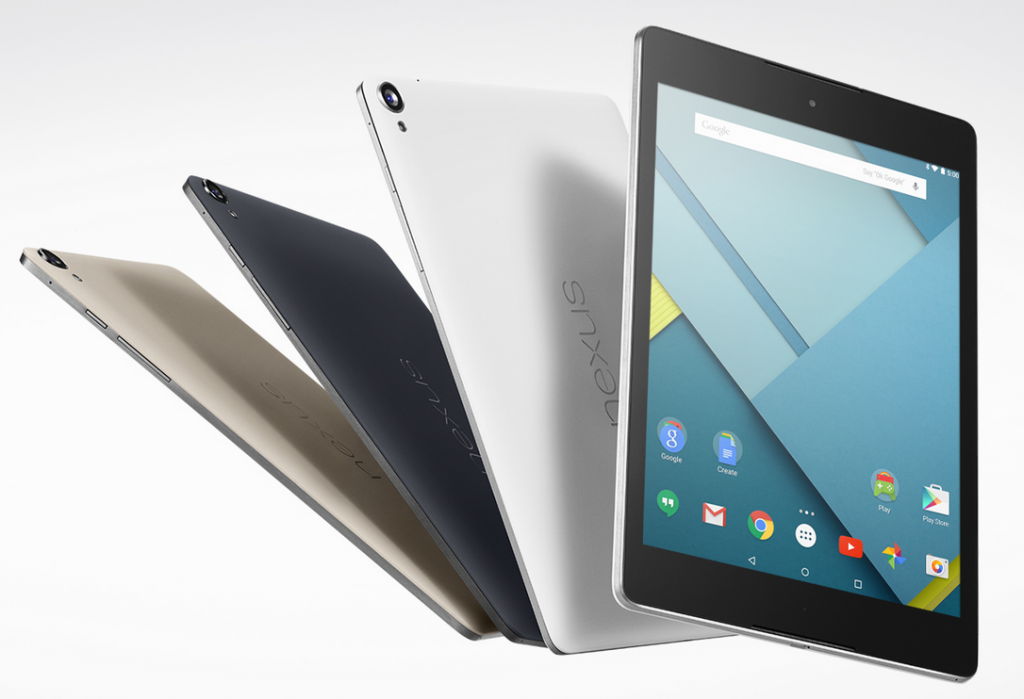