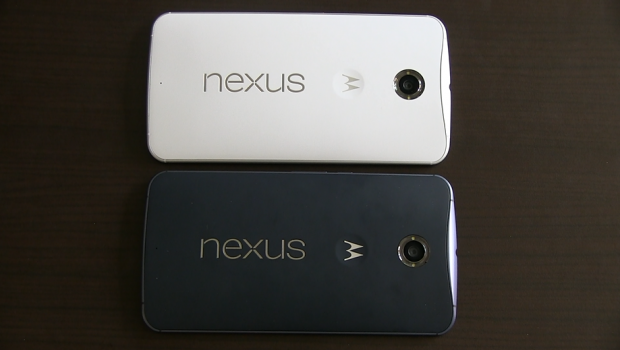 Here is a poll asking the question – which do you like more, the Midnight Blue or Cloud White Nexus 6. In the video below I show off the differences between the two. I will be keeping the Midnight Blue variant.