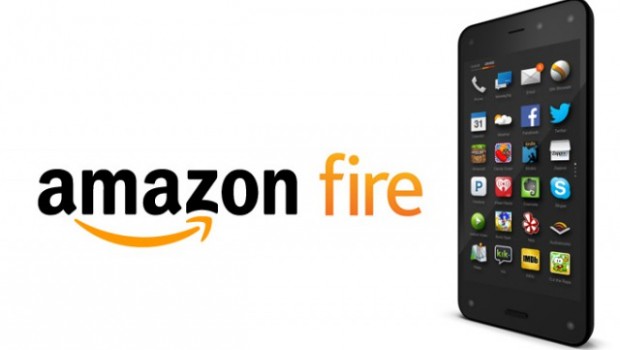 Hey guys I’m back!  This week marks the first of hopefully many of  ‘A Week in Tech’.  After this week, Tim and I will try to stick to a weekly Sunday episode.  I should have published this over the weekend, but I was very busy – o-well.  Let’s get to some news!

Some big cell phone news this past week!  Amazon’s first cellphone, dubbed Amazon Fire Phone, is finally up for sale.  To see the specs on this device follow this link: http://goo.gl/KtjUCM.  Let’s be honest though, the specs are relatively mediocre which is why the Amazon Fire is trying to stand out with three unique features: Dynamic Perspective- a 3D, Google Maps style of viewing certain content when you tilt the display, Firefly – a specific button on the side of the device that identifies what you are looking at (through the camera) and displays more info on it, and Mayday- Amazon’s free, 24/7 customer support.

Another device that was announced this past week is that of the Mi Band –  a fitness band that was announced alongside Xiaomi’s new Mi4 handset.  This fitness band obviously monitors your fitness but it also tracks your sleep, acts as a smart sleep alarm, can be used to unlock your phone, lasts for about 30 days and is rated IP67.  What’s even more amazing about this device is it’s only about $13.  $13!  Unfortunately a release date hasn’t been announced.

Moving on, Samsung announced this  past week that their annual Developers Conference will be held in San Francisco from November 11-13th.  As would make sense, Samsung said that they would like to get closer to the developer community with this meeting.  But honestly, I just want to see them announce the Galaxy Note 4 – and this would be the perfect time to do it.  Registration is not open yet but you can sign up at this link: http://bit.ly/1b88Z5c  to be notified when it does.

This past week we also saw a small but beautiful (in my opinion) update to the Google Play Store.  Update 4.9.13, dubbed Material Design, focuses much more on pictures and animations over text and is apparently.  Download the update here: Update 4.9.13  to take a look for yourself!

Facebook for Mobile (and PC) also updated this past week adding ‘Facebook Save’ – which allows you to save just about any item within your Facebook Timeline to check out later when you have more time.  Mhmm, where have I seen this idea before…

If you are interested in Comics, well then today is your lucky day! Marvel announced that, in celebration of Comic-Con, they will be allowing access to over 13,000 comics for just 99 cents – for the first month at least… Head over to this link: http://bit.ly/1pH6H4Z  to sign up today!

– Amazon released it’s own contender in the digital wallet arena: Amazon Wallet – which only really allows you to store gift cards and loyalty cards digitally

– Amazon actually filed AND received trademark for the word “Fire” ….

-Google celebrated one year of Chromecast with 90 days of Music All access – Follow this link to redeem this offer: http://bit.ly/1t0NTTj

– Google kicks off the Google Play Summer Sale with some good deals!  http://bit.ly/UwfyfO

One Response to A Week in Tech – Episode 1!