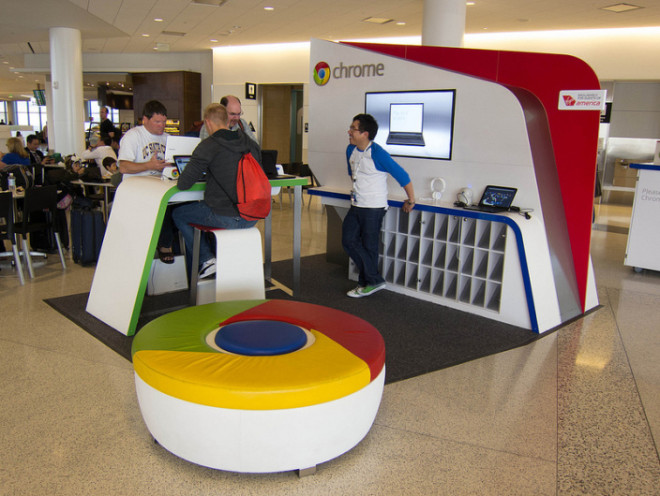 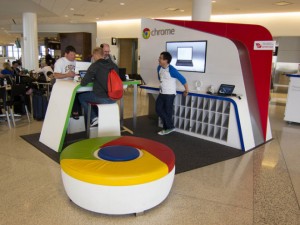 Another video talking about the most popular tech news this week. In this episode I will talk about the possibility of Google having their own retail stores, the upcoming Playstation 4 event and comparing it with Microsoft and the Xbox 720. I will also touch upon which country has the highest cell phone use. Starting this episode, there will be some Q&A’s that I answer. Feel free to leave a comment on this article with any question you’d like to see featured in a video! What does everyone think about the possibility of Google Stores?