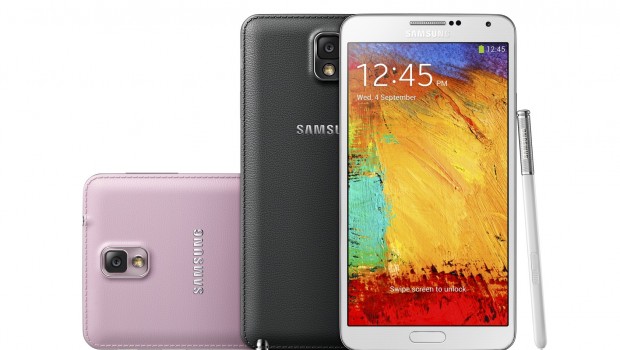 Samsung has announced the latest smartphone to their lineup – the Galaxy Note 3. This monstrous device comes with many updated specs from its predecessor. Here is a list of the Galaxy Note 3 Specs: 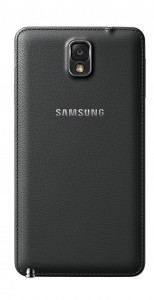 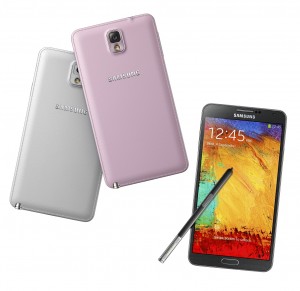 What do you think of the Note 3?