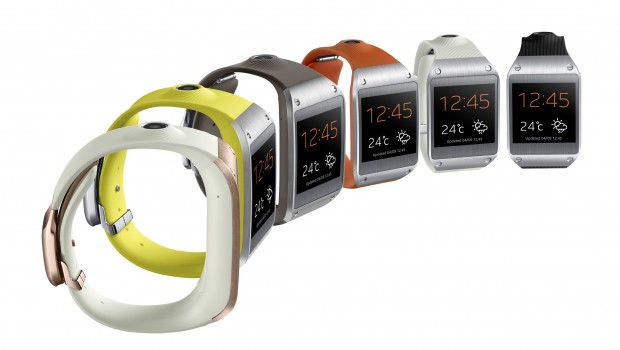 The first of its kind, the Samsung Galaxy Gear has been announced today. I am looking forward to this device and hoping that these specs will be able to make the Gear run smoothly.

What do you think of the Galaxy Gear? 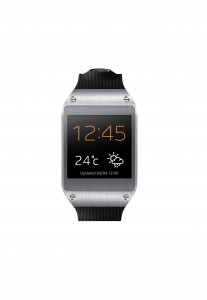 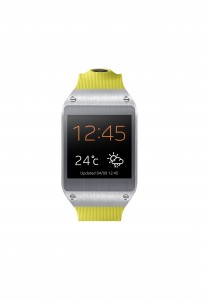 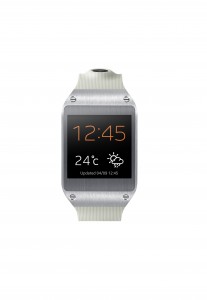 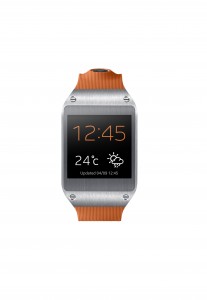