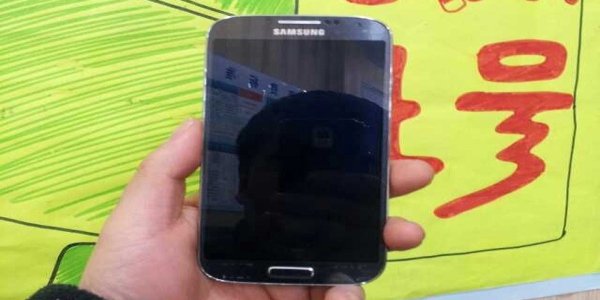 Rumor: Real Images of the Samsung Galaxy S4 Have Leaked

There have been many supposed “images” of the much anticipated Samsung Galaxy S4 that have leaked, but none that have been more convincing than these. GizmoChina has posted these images today, two days before the announce of the official Galaxy S4. You will notice it has a very similar form factor to the well-known Galaxy S3. I have actually spoken to someone that said that he tested the S4 and already told me that the form factor was similar to the S3, so this image doesn’t surprise me. One of the images shows that this variant of the S IV will be named the GT-I9502.

So what do you think of these images? Will you be disappointed if these turn out to be accurate? 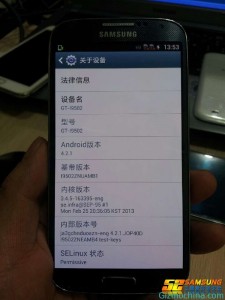 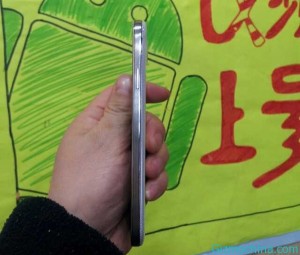 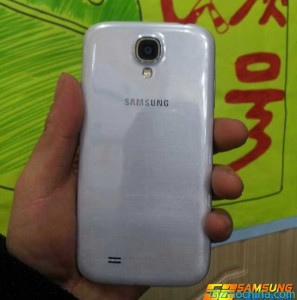 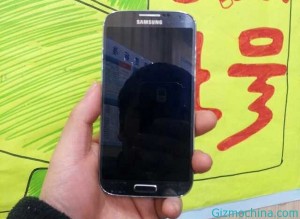 19 Responses to Rumor: Real Images of the Samsung Galaxy S4 Have Leaked