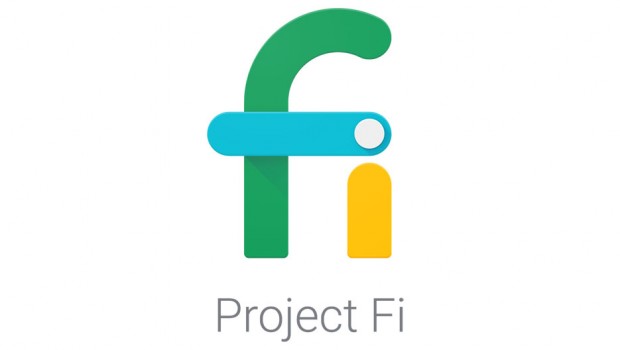 Project Fi Officially Announced by Google in this Video

As anticipated, Google is now going to be a wireless carrier! Now some questions have arisen as to how it will work. Here is some more information on connectivity, rates, and more.

Tap into a network of networks (LTE and Wifi):

Networks change in quality as you move around. To help you get the highest-quality connection at your location, Project Fi uses new technology to intelligently connect you to the fastest network whether it’s Wi-Fi or one of our partner LTE networks.

Traditionally, phones only connect to one network’s towers. With Project Fi, your phone can access the best of two 4G LTE networks so you can connect to more towers and get fast speed in more places.

If you’re on one network and we detect our other 4G LTE network partner has a stronger signal, you’re moved over to the other network to get the fastest available speed.

There are lots of Wi-Fi hotspots out there but not all of them are high-quality. Project Fi automatically connects you to more than a million free, open Wi-Fi hotspots we’ve verified as fast and reliable. This technology helps keep your speed high and your data bill low. I was very worried about this feature, since it can be seen as unsafe. Google has addressed this:
Your data is secured through encryption when we connect you to open Wi-Fi hotspots. It’s like your data has a private tunnel to drive through.

If you start a call over Wi-Fi and walk outside, Project Fi detects when your signal becomes weak and seamlessly moves your call over to a cell network to keep the conversation going. 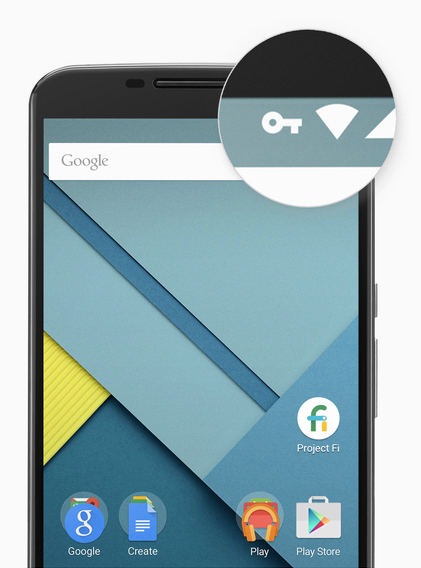 Use your phone number with tablets and laptops too:

Talk, text, and check voicemail with the screen nearest you. Your phone number now works with more than just your phone. Connect any device that supports Google Hangouts (Android, iOS, Windows, Mac, or Chromebook) to your number. Then, talk and text with anyone—it doesn’t matter what device they’re using.

Google Fi plan starts with the Fi Basics for $20 per month. This includes:

Honestly, to me that seems a little high priced. Especially when you can get unlimited from Sprint and T-Mobile (the 2 carriers being used by Google).

At the moment this is ONLY available for the Nexus 6.


If you want to sign up, head over to the Project Fi site here: https://fi.google.com 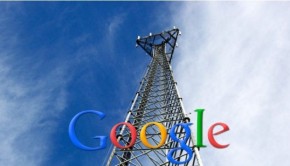