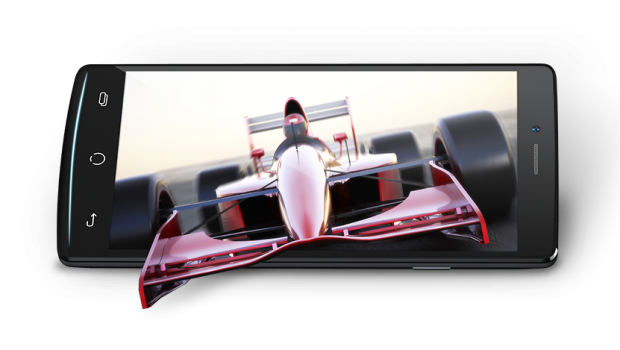 Hey guys!  Back again so soon with another new phone and this time it’s by a not-so-familiar company.  This new device is the Z8 by Nuu Mobile and is an unlocked Android-powered smartphone that comes with some pretty nice specs and will only cost $300.  Could this be a competitor to the recently announced OnePlus Two or Moto X Style?  Let’s find out!

Given the price, I would say that this device is directly competing against the Moto X Play announced yesterday.  While it doesn’t have as beefy a battery as the Play or a 21MP camera, it still has some pretty good specs for the $300 price point.  It seems like this phone will only be available on AT&T, Cricket, MetroPCS, T-Mobile and a few other carriers – at least according to the website.  This device is currently available for purchase through Amazon, Best Buy, Target, HSN, and Nuu Mobile’s website.  I believe Tim will be getting a review unit so stayed tuned for a video with his opinion on this device!

Here’s the full press release if you are interested:

A 16GB version will be available in early August through NUU Mobile as well. Offered in the Brushed Black color only, this version will sell for $249.99 MSRP.

“We are excited to offer our customers an unlocked phone that provides top quality specs, unmatched power and all the benefits of the Lollipop operating system, without forcing high prices or locked contracts on them,” said John Murtha, vice president of sales for NUU Mobile. “The Z8 is our highest performing phone yet and we are thrilled to deliver a fully-loaded smartphone that stays true to our commitment to freedom and flexibility.”

Users can stay connected and multitask with LTE speed on the Z8, using T-Mobileand AT&T LTE networks including Cricket Wireless, Lycamobile, Metro PCS, Net10 Wireless and Straight Talk. And with Dual LTE SIM cards, users can have two phone numbers on one device, eliminating the need to carry separate phones for work and personal life.

Headquartered in Hong Kong and launched in 2012, NUU Mobile designs, engineers and manufactures high quality unlocked Android™ smartphones. The company provides an alternative option to rigid, long-term contracts for mobile consumers by offering smartphones with the latest technology, increased flexibility and exceptional quality at more accessible prices. The brand expanded to the United States in 2014, with offices in Rochester, Minn. and Mendota Heights, Minn., and is currently growing its distribution in North and South America.