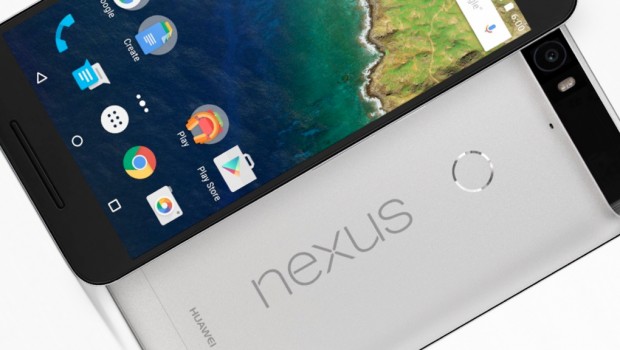 Merry Christmas and Happy Holidays everyone! Since it’s the time for giving, I have decided to giveaway a Nexus 6P in a Christmas giveaway! It’s pretty easy to enter, just follow me on Twitter! You can also get a bonus entry for subscribing to my YouTube channel and also sharing with friends and family.

This 32GB Silver Nexus 6P giveaway is open to anyone in the world and will be randomly chosen through the Gleam app. Now go enter and have a great Holiday! Thank you everyone for the continued support, it means a lot. 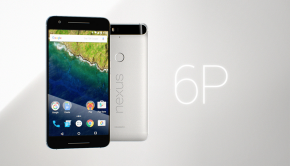