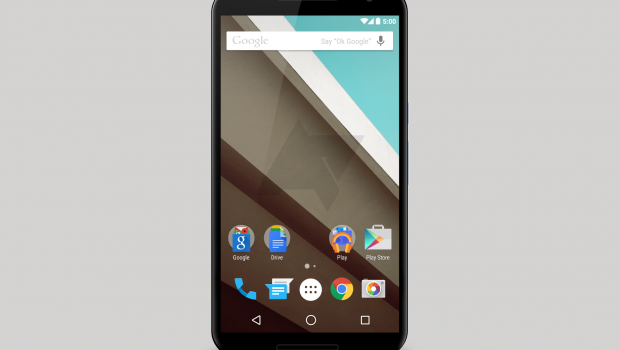 This is a fairly large screen size and it will be interesting to see if it will be successful. It does appear that the device will be similar to the New Moto X, and AP has put together a render of what the device might look like. They have included the front speaker at the bottom just like the new Moto X has. It is also reported that the device will have a 3200 mAh battery which is a step up (since there’s more space because of the larger size). 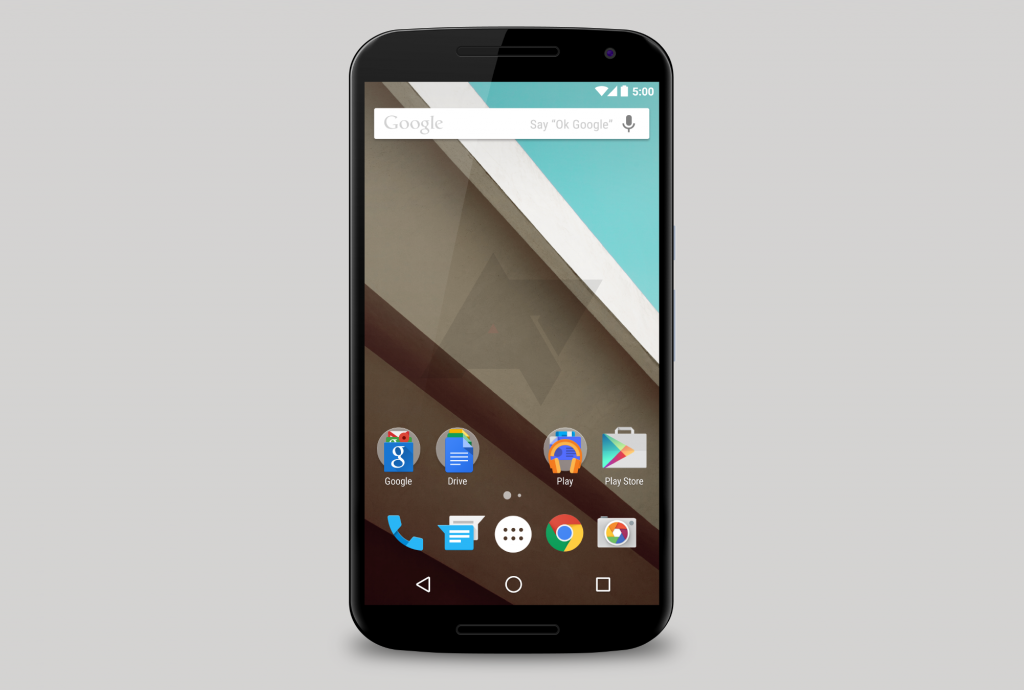