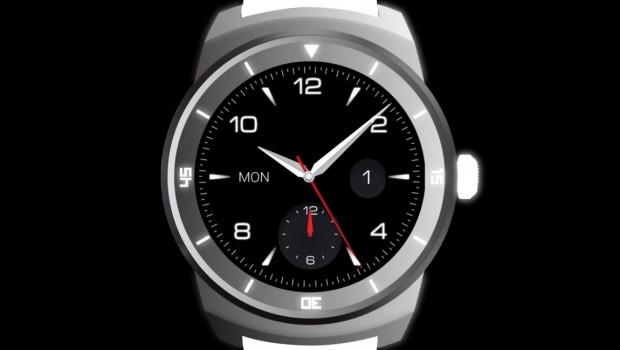 Guys – this is big news!  LG just teased what appears to be their second Android Wear watch – just two months after its first one went on sale.  But this time… a circular design!  The company uploaded a video today to YouTube teasing a round “G Watch R” that will be announced at IFA 2014 in Berlin next week.  Hit up the video below to take a look at this beast!

Obviously, LG must have been working on this device at the same time as the original LG G Watch.  Which begs the question… why are they releasing it now?  My best guess – they used the original, square G Watch as a test to see how the public would respond to their device with Android Wear and are now releasing their own beast to basically troll Motorola.  I would guess that LG is doing this to get rid of all the hype Motorola has been making over the past year or however long its been.

Anyways – we probably won’t see that much difference in terms of specs between the G Watch and the G Watch R – but only time will tell on that one.  But if LG can address the issues of the original G Watch (better battery life and an improved display), will you buy this watch?  Or are you still a die hard Moto 360 fan?

Let me know what you think of LG’s teaser and which smartwatch you will be picking up in September in the comment section below!