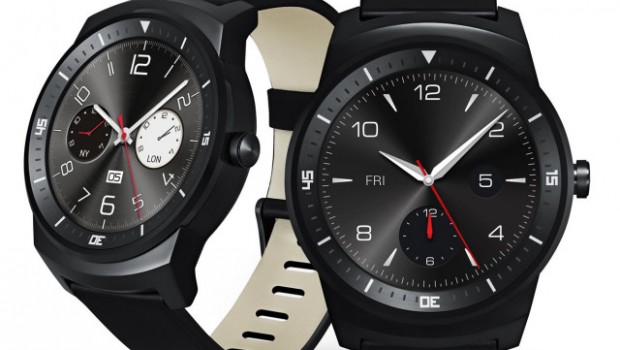 If you are getting super excited like I am about the upcoming now FOUR new smartwatches and don’t want to wait around for IFA next week to learn about them – well then you are in luck!  Because today LG officially revealed their first circular smartwatch!

To get straight to the point it will come with a 1.3-inch Plastic OLED full 360-degree display, a 410mAh battery, 22mm straps, a 1.2GHz Qualcomm Snapdragon 400 chipset, 512MB RAM, 4GB internal storage, and is IP67 certified.  Unlike its predecessor, the G Watch R will feature a heart rate monitor, what appears to be a power button on the side, and, of course, a much better looking design.

One thing that makes this device interesting is the fact that it has a full 320 x 320 display – as opposed to the Moto 360 which has the black bar at the bottom.  Since this device is directly competing with the Moto 360, will this be enough to steer you towards it?  Or do you still just love the design of the Moto like I do? 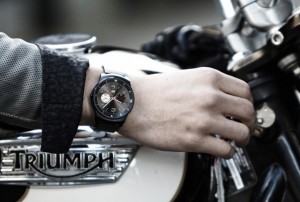 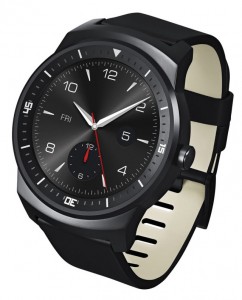 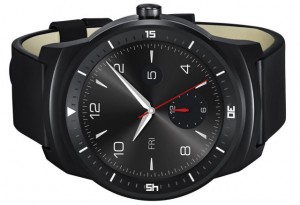 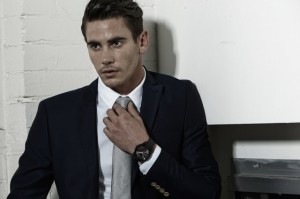 Let me know what you guys think of LG’s circular smartwatch in the comments section below!