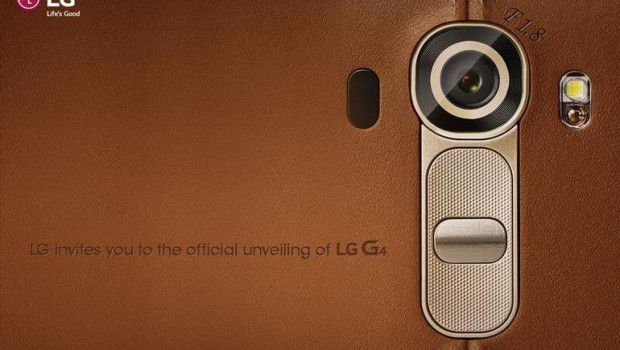 Let me know what you think! Got a couple low light pictures as well. Below is a video camera sample using the rear camera on the LG G4 as well. 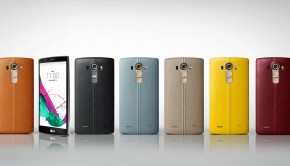