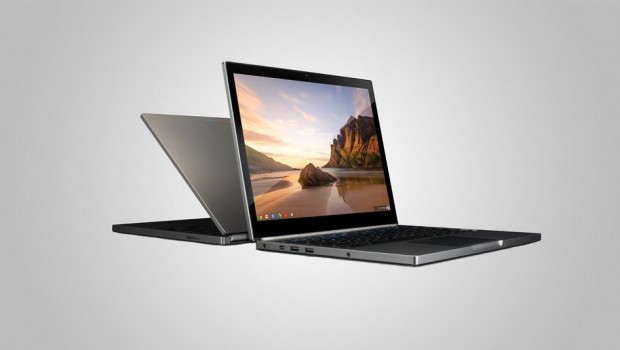 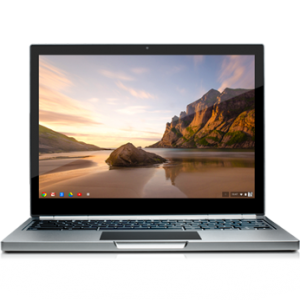 This Google branded laptop really has me puzzled. For one, it runs the Chrome OS. Chrome OS runs web apps and is very limited to the amount of things it can do. It does very basic things well and that’s just about it. Now, running this very basic OS what would the need be for better specs?

As shown below, the Pixel has an Intel i5 processor, includes your choice of a 32/64GB Solid State Drive (SSD), and has 4GB of RAM. These components are very good, however they do not match up with the price tag. The 32GB model sells for $1,299 while the 64GB model is $1449 (and also has an LTE radio in it, the 32GB does not). I will admit that the screen on the Pixel is amazing. It has a 12.85″ display with a 3:2 aspect ratio. This display has a resolution of  2560 x 1700, at 239 PPI. Some might also complain about the size of the hard drive. While an SSD allows for much quicker read/write speeds, it is very costly which is why storage space is limited. Google attempts to make up for this lack of space with 1TB of free Google Drive storage. This terabyte of Google Drive storage would cost around $1800 dollars, so if you are a heavy Drive user, this may be a good deal.

If you were to put the OS aside, I would start to understand the price tag, but while running the Chrome OS I just don’t see a reason for anyone to purchase this laptop. Google

had found a great market with their cheap, easy to use Chromebooks and have just made things very confusing by releasing this expensive Pixel.

What are your thoughts on this Chromebook Pixel? Will you be purchasing one? 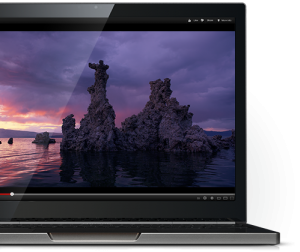 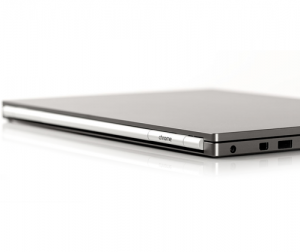 HTC One M8 Gets Updated to Lollipop →

8 Responses to Google’s New Chromebook Pixel Has Me Puzzled