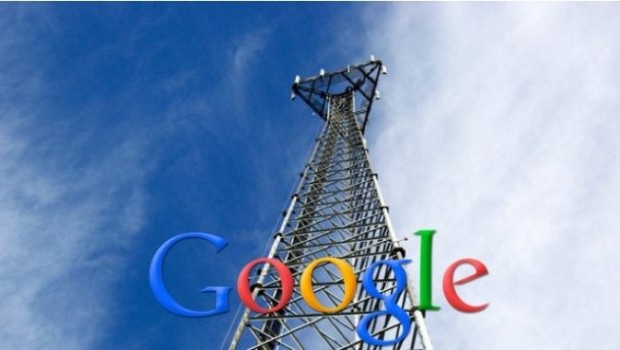 Some very big and exciting news. Google could launch wireless service this year using Sprint and T-Mobile’s networks. Google has decided to go a different route from Google Fiber and instead of building their own infrastructure, they are going to rent it out from Sprint and T-Mobile as an Mobile Virtual Network Operator (MVNO).

I feel that I need to explain what an MVNO is; it’s exactly what smaller carriers such as Cricket, Boost, and Straight Talk do. They operate on major carriers networks such as Verizon, AT&T, Sprint, and T-Mobile and use the exact same cell service, just under a different name.

Anyways, Google is looking to become one of these MVNO’s but only using the third and fourth most popular networks in the United States. This is a little disappointing considering Verizon and AT&T have much better networks. However, using Sprint and TMO will allow Google to keep their prices down and that is what they plan to do.

“The report says that Google views the MVNO project (codenamed “Nova”) as an “experiment” that the company hopes will “get carriers to step up” to improve their service. The report says Google hopes to push down prices and “improve the experience” end users have, which presumably means not packing phones full of crapware. One possibility stated in the report is that the plans could be branded as a mobile service for Nexus phones and sold through the Play Store.”

Personally, I am on T-Mobile’s pre paid $30 a month plan and if Google can offer a similar plan at a similar price I don’t see a reason I wouldn’t switch on over. I could also see this partnership benefiting Sprint and T-Mobile, especially if Google is serious about carriers providing competition. Google will be able to market this service like crazy, and everyone will think since Google provides it it’s going to be great. Google might also be able to throw money T-Mobile and Sprint’s way to improve their cell networks overall.

Regardless of what happens, I am very excited to see what Google plans to do with mobile networks and hopefully it take a step in the right direction of unlimited data and cheap plans. Let me know what your thoughts are!

10 Responses to Google Could Launch Wireless Service This Year