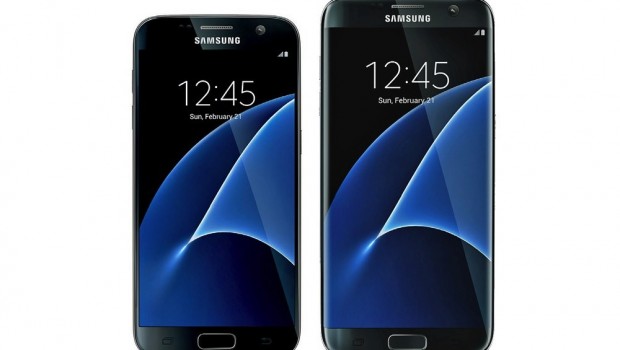 Got in contact with a very trusted source that gave me some great information about the upcoming Galaxy S7.

Going to start with a big one – the Micro SD card slot will be included! Great news for a lot of people and it will support up to 200GB MicroSD cards. The S7 will also be IP68 certified meaning that it will be dust and water resistant.

As already confirmed, there will be 2 variants – the Galaxy S7 and Galaxy S7 Edge. The S7 will likely have a 5.1″ display. The Galaxy S7 Edge has been confirmed to me to have a 5.7″ display, but be slimmer and smaller than the S6 Edge+.

The Galaxy S7 will have a “live photo” mode similar to the one included in the iPhone 6s. The Galaxy S7 live photo mode will most likely be called something different. It’s rumored to be called vivid photo or motion pictures.

For the Galaxy S7 Edge and its features, a new one is going to be “Task Edge” with your calendar, clock, and more included. It will have an “Always On” clock showing the time. With an AMOLED display, this won’t take up much battery life.

When it comes to battery life, the Galaxy S7 will have a 3,000 mAh battery with 30% faster charging than the Galaxy S6. Not positive on this one, but there might also be a charging back you can put on the S7 as well. The S7 Edge will most likely have a 3600 mAh battery.

Pre Orders for the Galaxy S7 and Galaxy S7 Edge will begin on February 22nd.

This is all that I was told from my source. If you’re looking for projected specs and other pictures of what the Galaxy S7 and Galaxy S7 Edge will look like, see my article here.