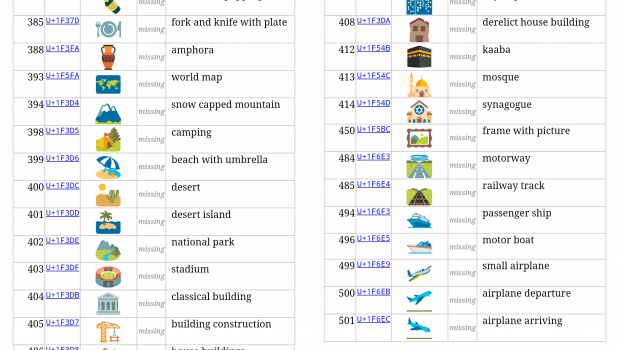 Google has now released an update for Nexus devices to bring along a few new changes to the Android operating system. Android 6.0.1 Marshmallow finally comes with some new emoji’s and also redesigned ones. Along with new emoji’s, the on screen button placement for tablets has changed to the corners of devices to make it easier to reach. Finally, they have added in “do not disturb until next alarm” which a welcome addition. Below you can see all of the redesigned and new emoji’s that are included in the Android 6.0.1 update!

It’s important to note that you will need to receive a software update to be able to see the new emoji’s. Updating your keyboard will not activate them. That being said, for now only Nexus users will be able to see them along with the latest version of iOS.

Here are all the new and redesigned emoji’s: