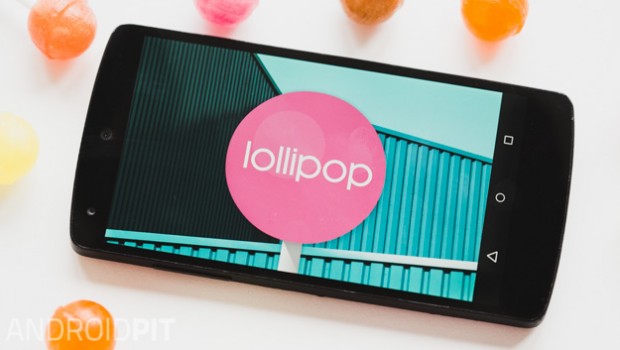 It’s FINALLY here. A long awaited minor update to Android 5.1 Lollipop can finally be downloaded for some devices. This update will come out OTA eventually to most Nexus devices (Nexus 4 and up). Below I have posted download links to the factory images for the corresponding devices. The Android 5.1 Lollipop update will include some bug fixes, add dual sim support, and more! Review video coming very soon.

Here is a tutorial video on how to flash a factory image on any Nexus device. Your bootloader will need to be unlocked to flash this image. The command to unlock your bootloader is “fastboot oem unlock”. Please note that the video is using a Nexus 5, but the method is the same for all Nexus devices.