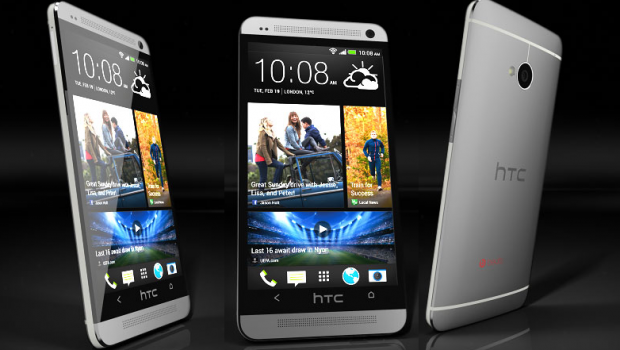 Now that Sprint has released the official Android 4.4 KitKat update on the HTC One, other carriers will follow soon! This update includes Sense 5.5 which has enhancements to blinkfeed. You now have the ability to turn off blinkfeed and also further customize what shows up on the feed.

Let me know what you think!

Get the Google Experience Launcher:
http://www.youtube.com/watch?v=Ej6cjK5Z6Aw