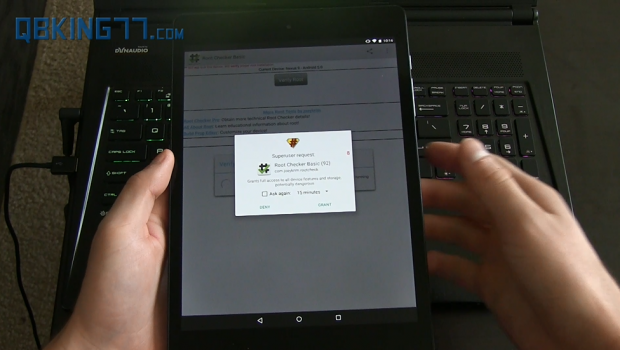 Not long after Google released the factory images for the Nexus 9, Chainfire now has a root method for the device! This is the first confirmed method to root a device running Android 5.0 lollipop. Luckily, the method is fairly easy so just follow the video and you should be good to go. You must first have your bootloader unlocked!

Disclaimer: I am not responsible for anything done to the device. This may void warranty, etc.

How to root Nexus 9:

How to unlock the bootloader on the Nexus 9