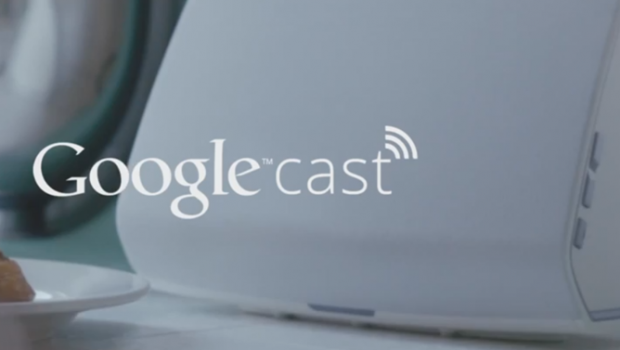 Google has just announced a new way to stream audio, and it works the same way we cast video. Google has partnered with Sony, LG, and HEOS by Denon to create “Google Cast” ready speakers and soundbars for audio playback. Much like Apple’s Airplay, this allows users to stream audio from popular apps such as Pandora, Rdio, and obviously Google Play Music by tapping the “cast” icon (just like you would on the Chromecast). Google says the audio quality should be even better since the audio will stream straight from the cloud. Unfortunately, support for Spotify has not yet been announced but we imagine that will change soon.

Google Cast ready speakers should be ready within the next few months from the companies listed above and more companies to follow throughout 2015. Check it out in action below and let us know what you think!