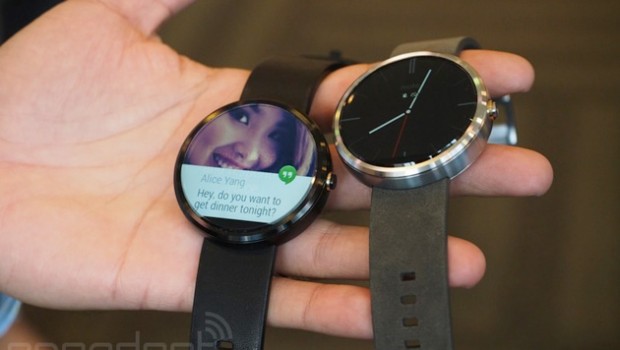 As promised, here is the giveaway for my Black Moto 360! I have purchased this from Best Buy at full price, but decided to give it away to show my thanks for all the support. The winner will be announced on Sunday, September 21st. The winner will be chosen at random and is US only.

You CAN enter every day – I even put in an option to just click to enter without any actions.
Moto 360

Here is my video announcing the Moto 360 giveaway!