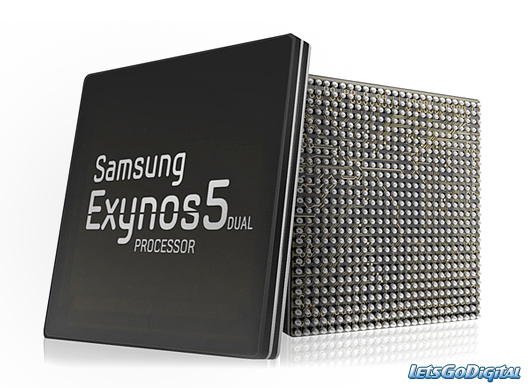 This is a HUGE announcement from Samsung at CES 2013. They have unveiled their 8 Core Exynos 5 Octa Processor. Yes, it has two sets of quad core processors! They use ARM’s big.LITTLE architecture, which is like having an automatic switch for flipping between performance and energy efficiency. They also boast a 70% increase in battery life. Let me know what YOU think! Thanks for subscribing.