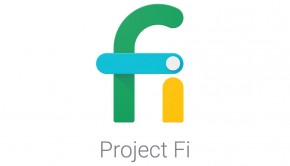 Project Fi Officially Announced by Google in this Video

As anticipated, Google is now going to be a wireless carrier! Now some questions have arisen as to how it [… 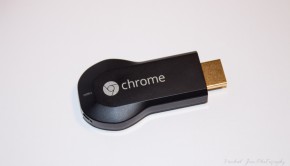 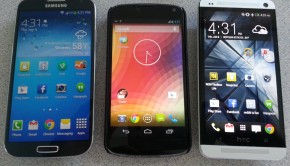 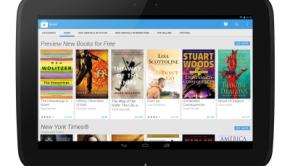 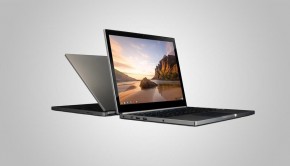