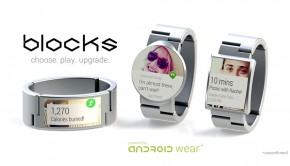 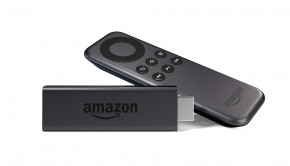 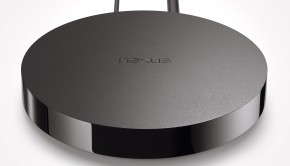 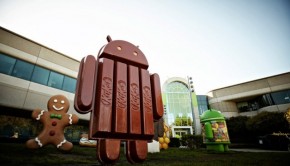 Another week, another ‘A Week in Tech’ on qbking77.com! Let’s get to it! Quick News – Some recent leaks suggest [… 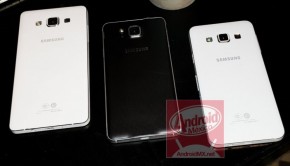 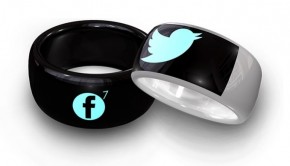 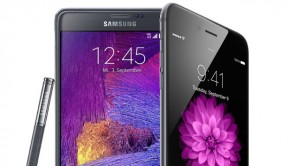 Hey fans of Qbking77!  I can’t believe another week has passed (time seems to fly in college!), but alas, another [… 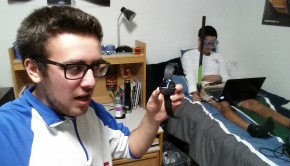 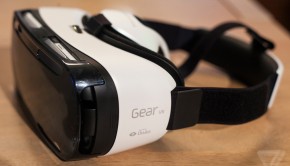 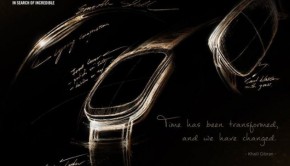