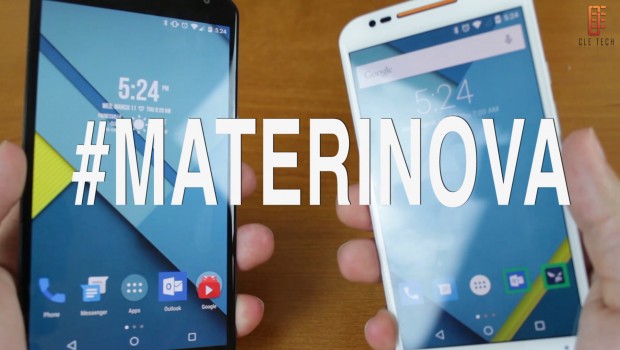 
Attention Nova Launcher users (which is a lot of you), the beta version, which is open to all to join, just got a sleek Material Design update or as they are calling it #Materinova. There are a lot of subtle differences as well as a few significant changes. Let’s take a look at some, and if you would like to see a more in-depth look, then you can check out my video above!

The biggest differences are the Android 5.0 Lollipop animations and Material Design throughout the entire launcher. Where you will notice this feature the most is within the settings app. The menu went from black to white with a red heading block above the menu. This style has become pretty standard throughout most stock apps in Lollipop, and it’s no surprise that they went this route.

Speaking of the settings menu, they changed the way you get to the configuration menu by pressing and holding down on the home screen. In the non-beta version, when you press and hold an empty space on the home screen, you will be greeted with a list-style menu and a wrench icon to go to the full settings. The list menu holds the options for your wallpapers, widgets, apps, shortcuts, etc. The Nova Launcher team has now removed this and replaced it with a very similar look (looks just like the Google Now Launcher settings). You now have the option to change your wallpaper, widgets, and a settings cog wheel. You can also change your home screen in a slightly easier fashion. Above each page is a home icon, and as you swipe to each page, the icon follows. If you would like to select page three as your new default screen, all you need to do is press the home icon above the page. 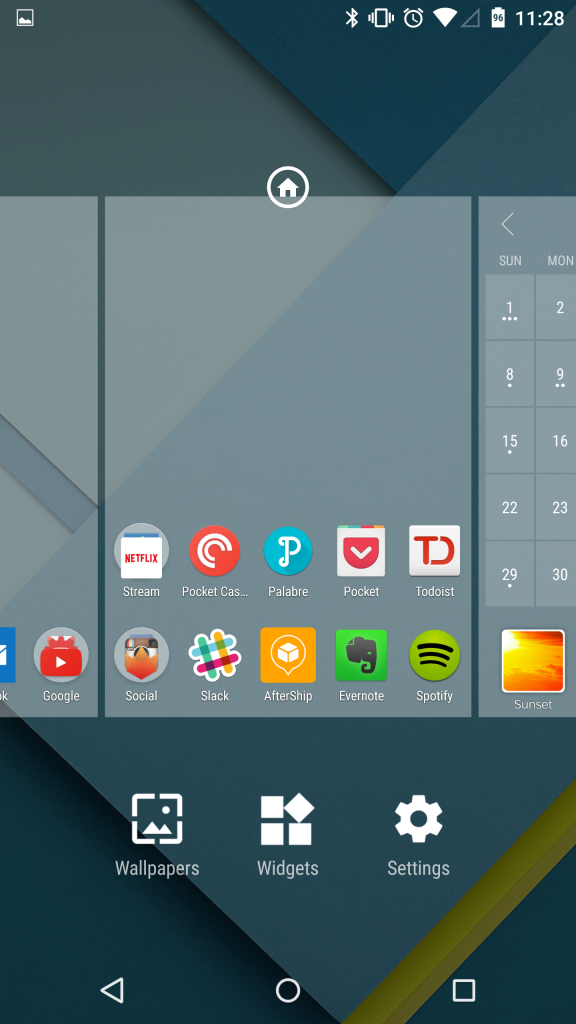 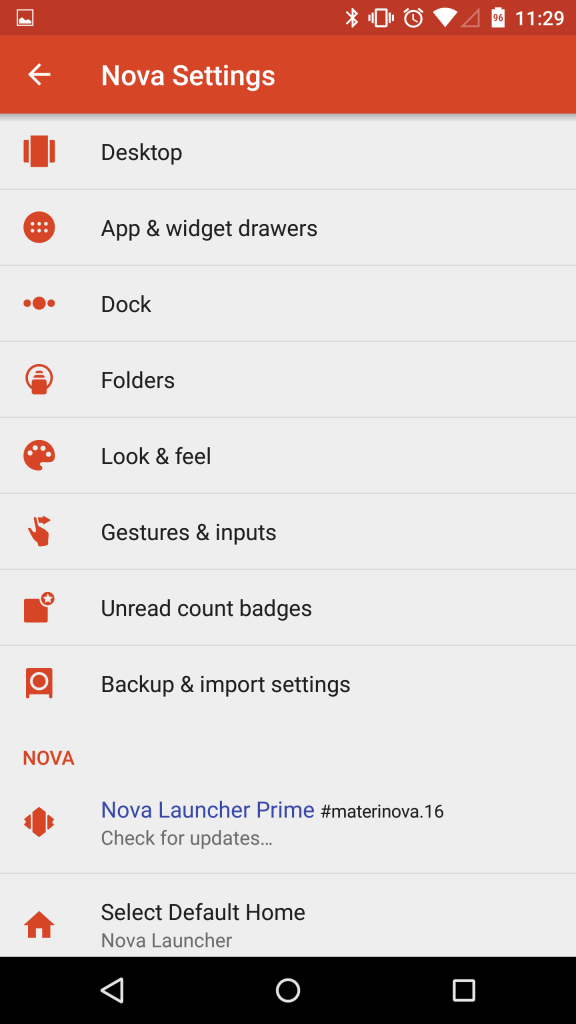 The Nova Launcher Beta update has also focused a lot on improving the apps and widget drawers (or at least giving you the option to do so). They have focused on adding the options to remove the tab style bar in the app drawer, leaving it to resemble the stock Android app drawer. Widgets have been fully relocated to it’s on section and can not be accessed by the app drawer. They have also added some very useful search functions within the app and widget drawer. Gone are the days of endless page swiping. Instead, a simple pull down within the drawer will bring you a search bar. 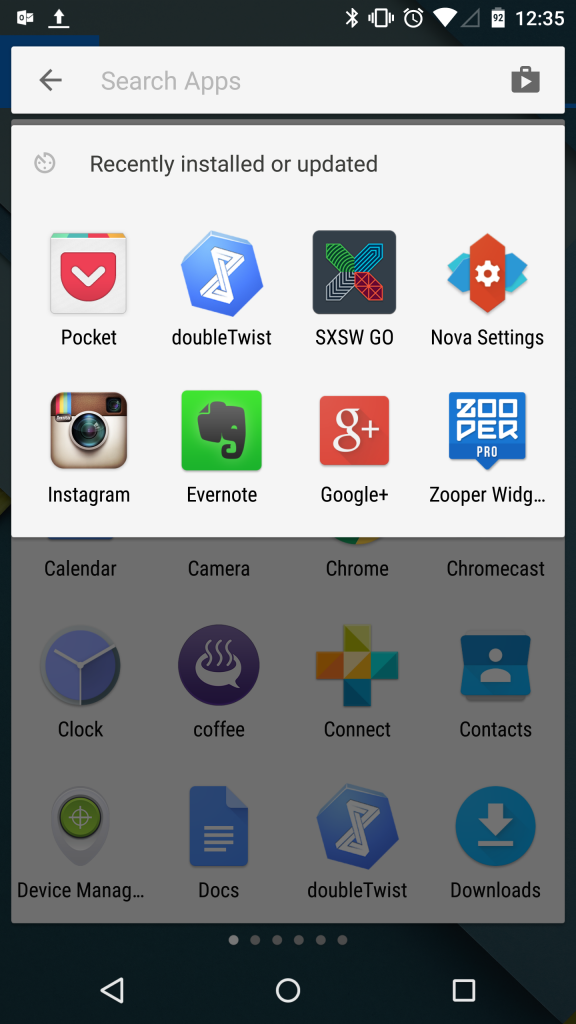 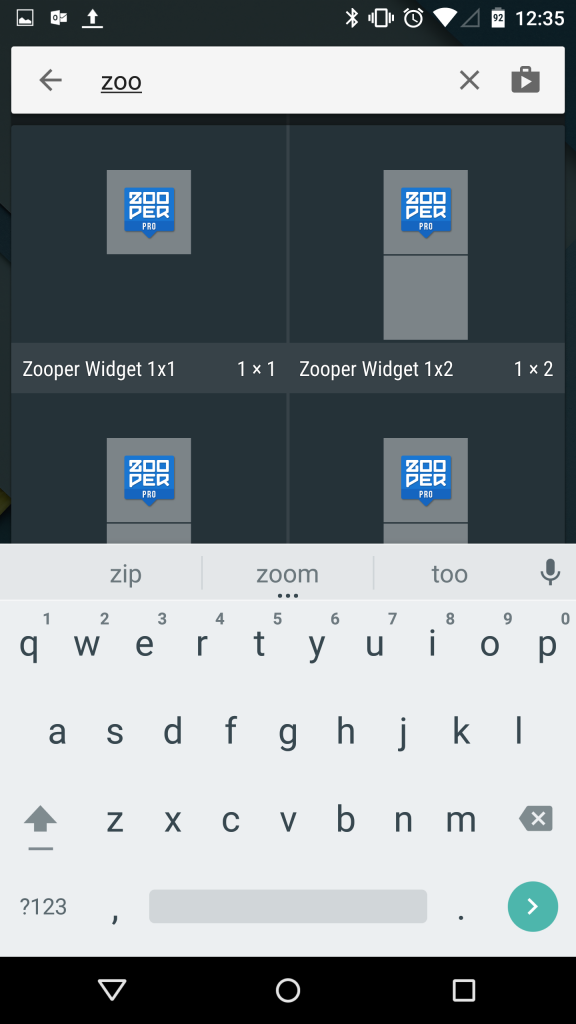 If you like to customize your icons and text, then this Nova Launcher Beta update is for you! They have added a slew of extra options and a few nice touches with the design. For example, when you press and hold an icon to bring up editing options, the icon color and text color will change to reflect that of the icon. See the image below for more detail! 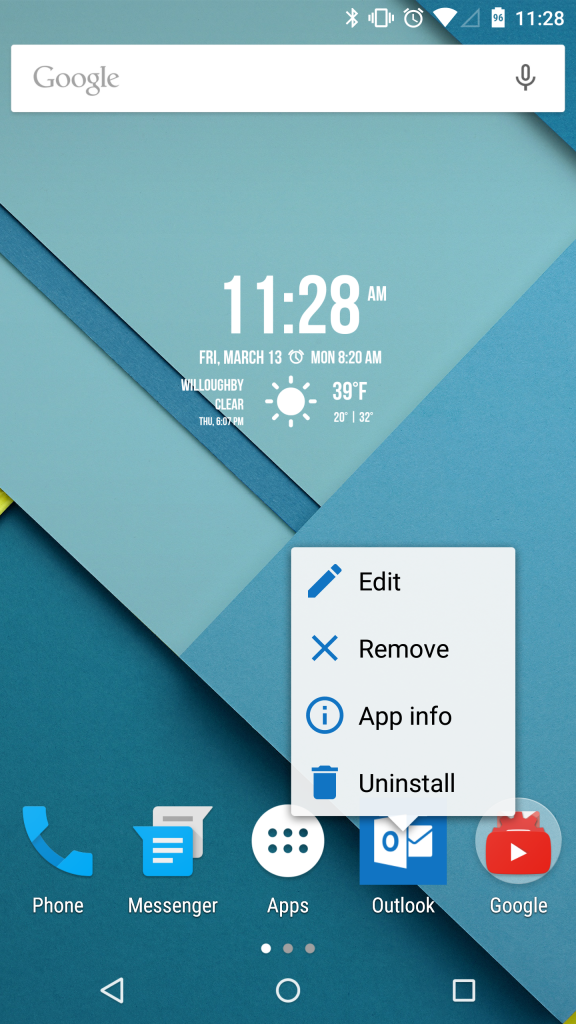 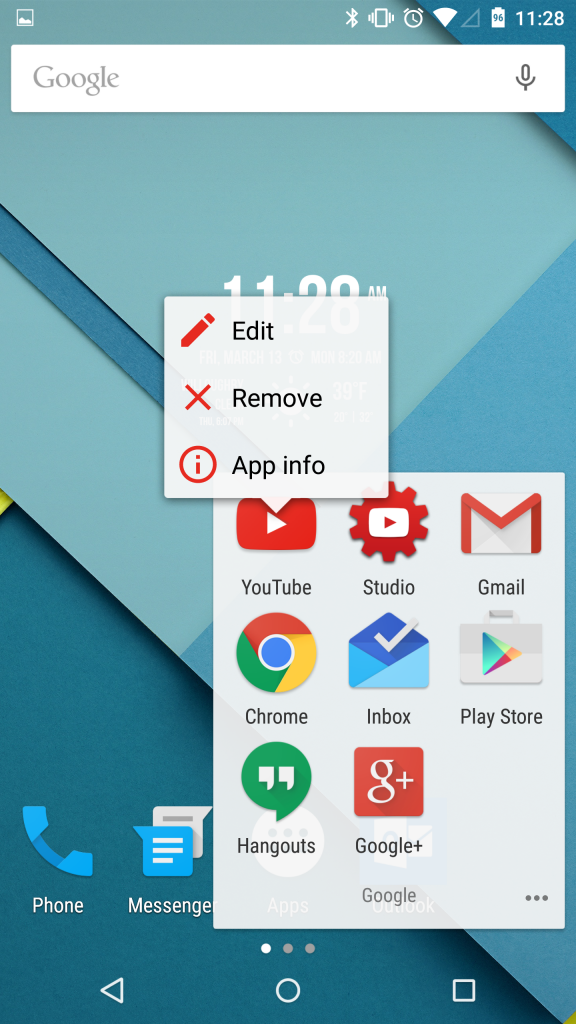 You’re probably wondering by now how you want to become a Nova Launcher Beta Tester? Well, it’s easy. Go to this link and follow the simple instructions! Download and enjoy. It’s that easy. What do you guys think of the new update?