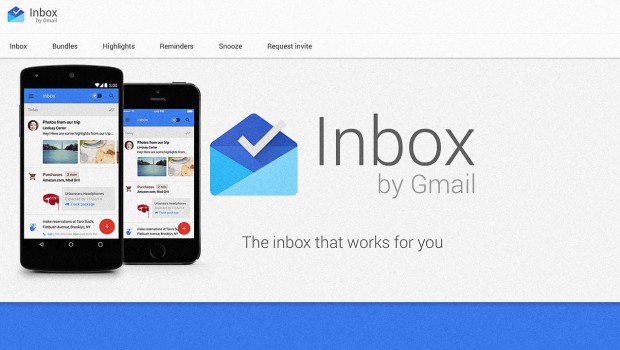 For those who were hoping to score an invite to Google’s inbox app, we have some good news and bad news. Lets start with the bad news first.

Google has announced that they are no longer sending out invites for 2014. The last batch of invites have gone out for the year and those who have not yet received theirs will have to wait until 2015.

We have invites and we are giving them away! We have included a sign up sheet via Google Doc’s below. Sign up using your email and we will send out the invites to as many people as we can!

Hurry up and sign up! Spots are very limited.

Also, check out the Inbox by Gmail review video:

If you can’t see the form, click here: http://goo.gl/forms/Xh3bZQwPGf

2 Responses to Inbox by Gmail Invites