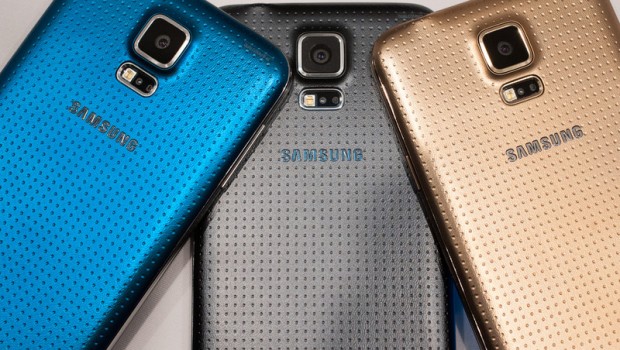 Here is a list of the full tech specifications of the Samsung Galaxy S5. I have went ahead and bolded some of the more interesting specs. For one, I’m a little upset that the S5 only has 2GB of RAM. The Note 3, which was released back in October 2013 has 3GB of RAM. Another less than stellar aspect of the device is the design. The S5 looks very similar to the S4, however it is thicker and also taller (however it does have a .1″ larger screen). The Galaxy S5 will be available in Black, White, Gold, and Blue.

Overall it seems as if Samsung did not want to make the S5 a more “revolutionary” device and just wanted to improve upon some aspects of the S4. The finger scanner will hopefully bring some new functionality to the device along with Android 4.4.2. Although with Android 4.4.2 KitKat comes Samsung’s overlay software “Touchwiz.” In the past, Touchwiz has been very bloated and, in my opinion, needs a complete overhaul very soon.

Regardless, this is still an amazing device! What do you think of the Samsung Galaxy S5 full specs? Will you be purchasing an S5? 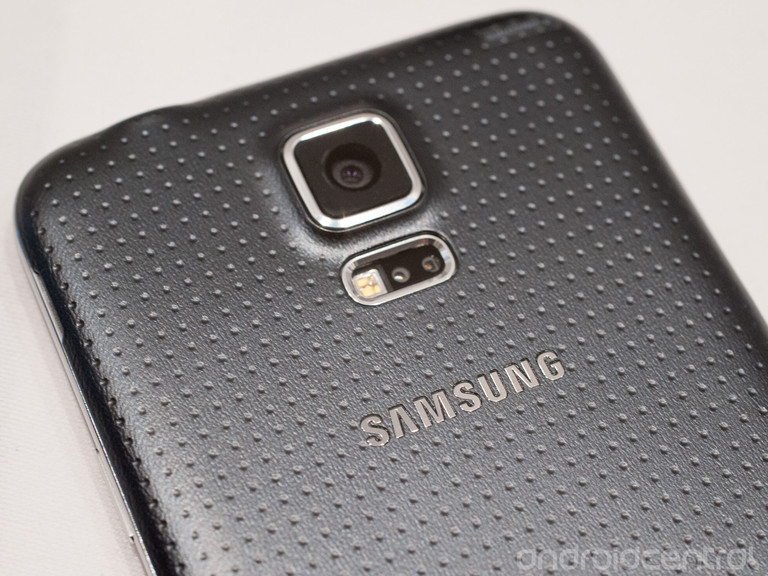 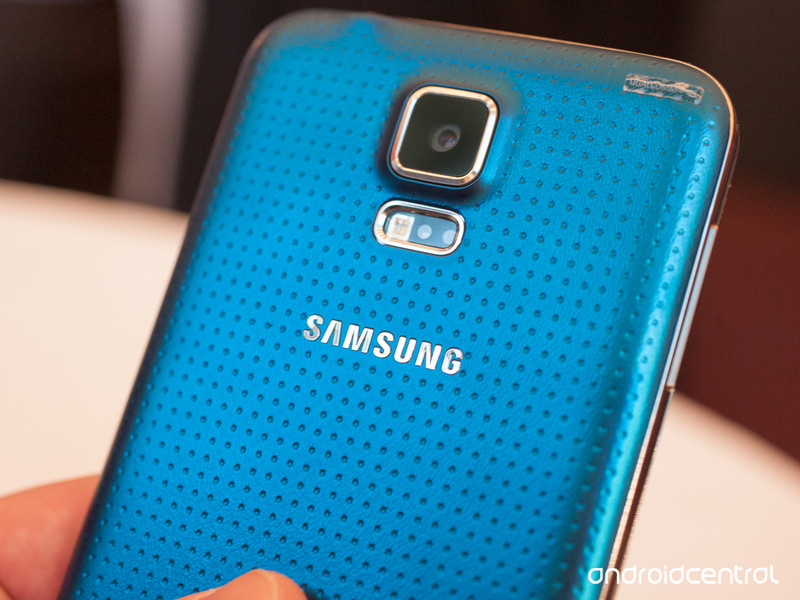 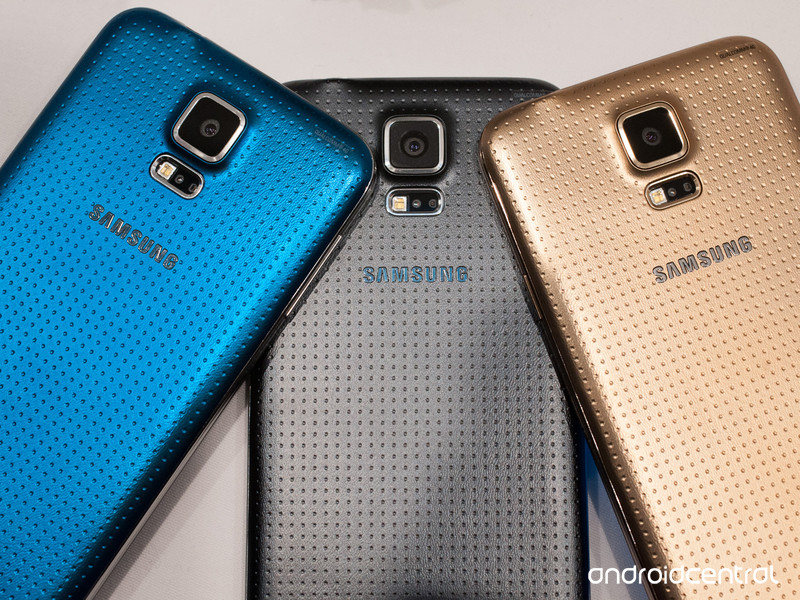 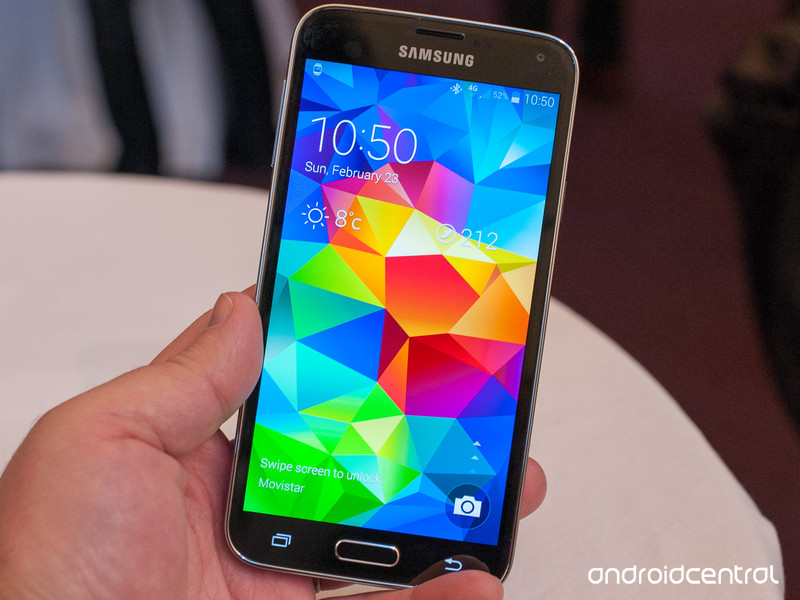