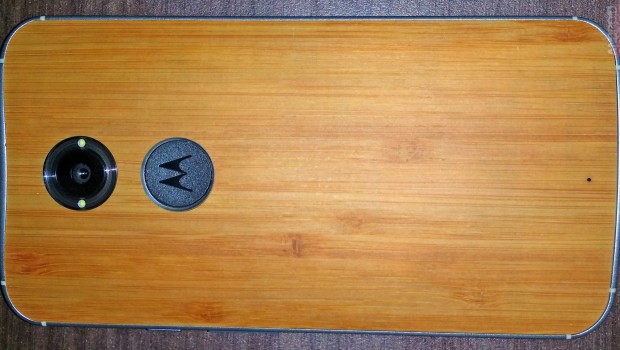 We have been seeing rumors of the new Motorola flagship device for the past few months.  The first Moto X was released back in August of 2013, so it makes sense that these images surfaced now.  The source of these photos claims that the device in them is in a “near final prototype” stage.

According to these photos, the Moto X+1 will have an aluminum ring around the phone’s sides with a wood backing which (as well as the front) appears to be plastic.  The phone is claimed to have a 5.1″ screen with no capacitive buttons, an interesting camera on the back with dual LED flashes around it, dual front-facing speakers, a SIM card slot on top along with a headphone jack, and right-side controls.

Additionally, another source which may not be as accurate, claims the Moto X+1 will havve a 1080p screen, a Snapdragon 800 processor, 2GB of RAM, 32GB of standard storage, a 2900 mAh battery and 12MP front/5MP rear cameras. Also be sure to notice the front facing speakers!

What do you guys think about the design of this device? Are you excited for this phone? Let me know in the comment section below! 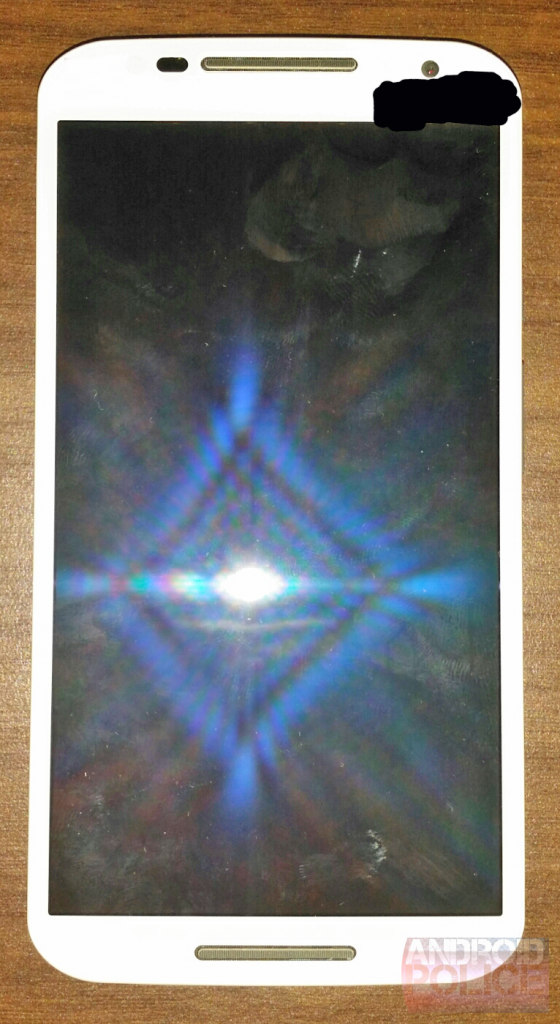 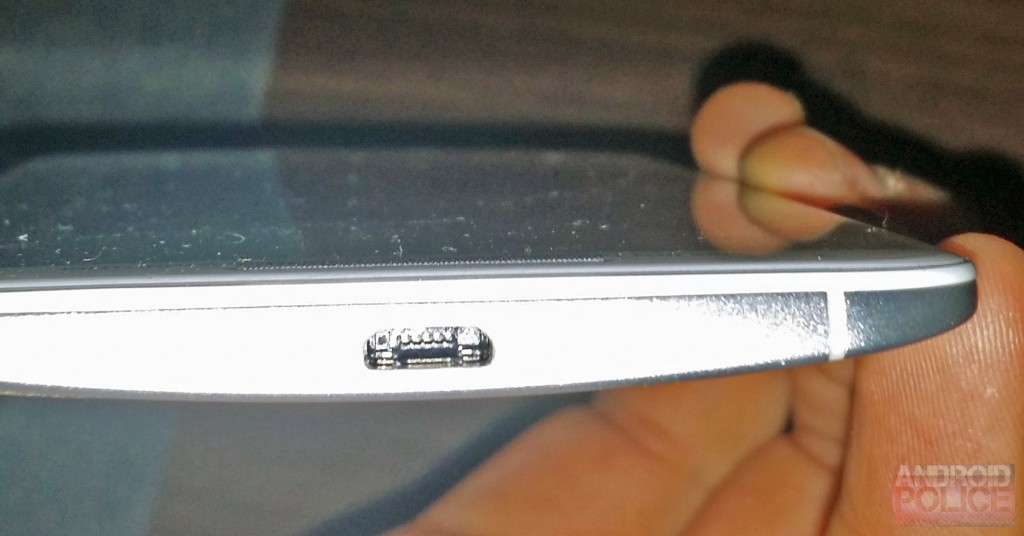 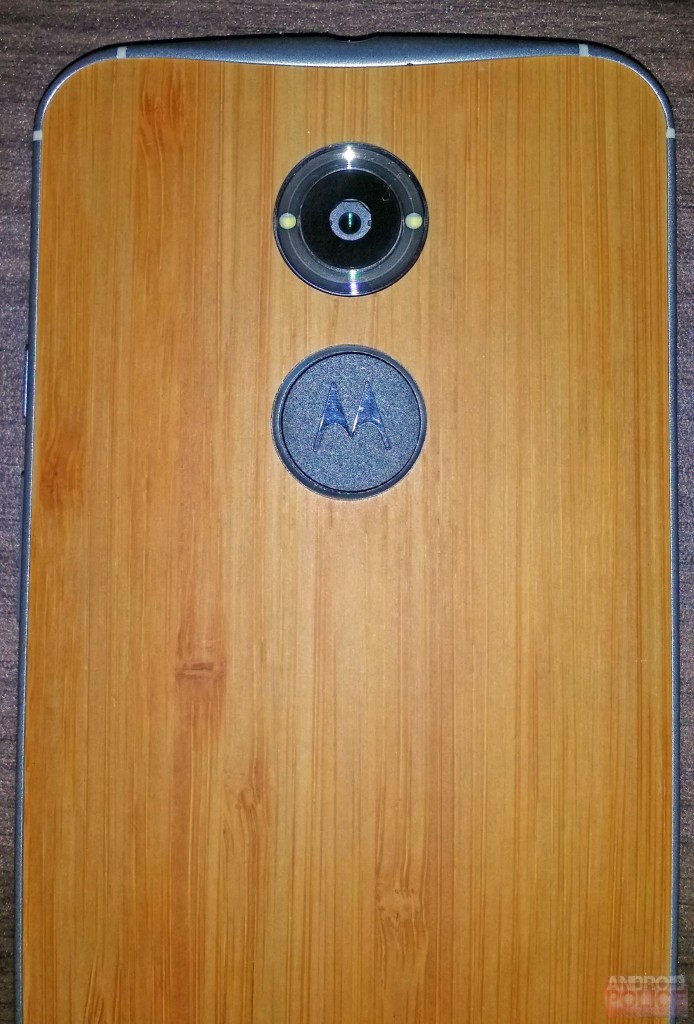 One Response to Could This Be the Moto X+1? [LEAK]