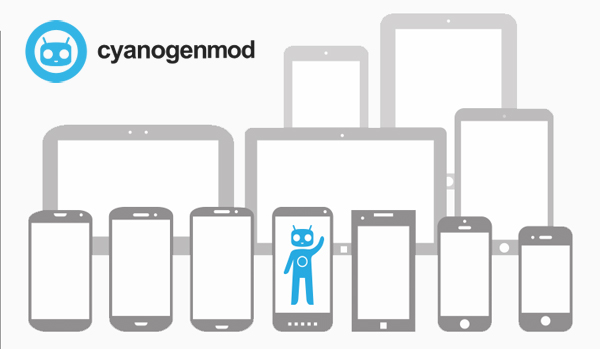 The CyanogenMod team has now released their newest app – Cyanogenmod Installer. This automates the process needed to install the custom ROM on your Android device. You also need software on your PC as well to get CM installed on your phone or tablet.

For your convenience, I have put together a video tutorial showing how to install CyanogenMod on your Android Device with the CyanogenMod Installer. Be sure to double check that your device is supported.

NOTE: This may void your warranty. Check the how to unroot section of my site to see if I have a tutorial to get back to stock on your phone. Or check over at XDA Forums. I am not responsible for anything that happens to your device.

How to install CyanogenMod with the CM Installer:


As stated by the CM team:
“Installing CyanogenMod has never been easier! Our interactive installation tool makes replacing your current Android operating system with CyanogenMod a breeze.”