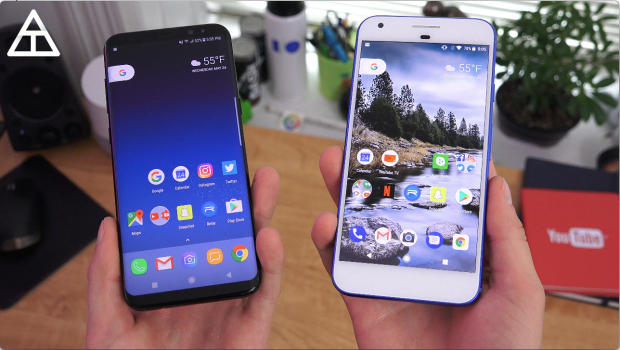 The Android O beta is now out and with it comes some new changes to the launcher! Linuxct has taken the launcher and made it available to everyone running Android 6.0 Marshmallow and above! You can also install the Google Wallpaper APK and get their wide options of wallpapers embedded in the launcher. This gives those without a Google Pixel the chance to try out the Android O Wallpaper!

To install just transfer or download the file to your device, allow unknown sources installations and install! If you’d like to uninstall any of these, just go to settings/apps and uninstall! No need for root access.